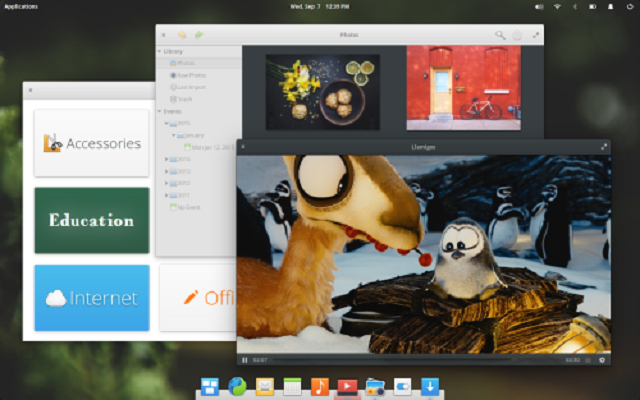 There are too many Linux distributions nowadays. While many people feel that there is no such thing as too much choice, I respectfully disagree. Quite frankly, the Linux developer community is spread too thin, leading to wasted resources and slow movement on projects. For end users, it can be hard to find the best operating system for them, as there are far too many from which to pick.

With all of that said, there is plenty of room for some distributions -- when they make a substantial impact, that is. Elementary OS (stylized as elementary OS) isn't the most popular Linux distro, and it certainly isn't the best. However, this Ubuntu-based operating system is focusing on something that some competitors do not -- user interface, which ultimately contributes to the overall user experience. It is because of this that Elementary is so important to the Linux community -- it matters. Today, Elementary 0.4 (code-named 'Loki'), achieves stable status.

While I am sure the Elementary team will cringe at my simplistic explanation, the operating system is essentially an Ubuntu base, with an interface that borrows elements from both GNOME and macOS. Of course, there is much more than just borrowed designs.

The operating system makes some odd program choices by default, such as the Epiphany web browser. Is the browser functional and usable? Sure, but it is naive to think most users won't opt to install Firefox, Chromium, or Chrome instead. For email, however, it uses a forked version of the GNOME app 'Geary' (called 'Mail'), which is actually a very good program. 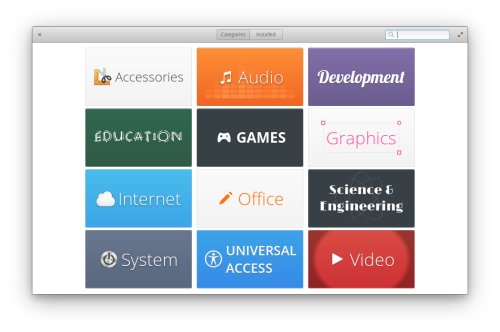 As seen above, Elementary is adopting a smartphone-like app store design for its software center. Called 'AppCenter', it appears to use Microsoft-inspired tiles for navigation. While it looks clean and functional, it also appears a bit simplistic -- the team has a lot of work to do to improve the appearance. As of now, it looks a bit amateurish.

For a full list of changes (there are many), you can check out the official announcement here. To download, you can get the operating system here.

While the Elementary Team asks for donations when downloading, it is actually not required. If you do not have any spare funds, you can select a 'custom' donation and enter zero as seen above. With that said, if you do have some extra money, I would suggest donating if you like it.