It’s been two weeks since Microsoft rolled out a new Windows 10 build to Insiders on the Fast ring. In that time the company has been busy upgrading its build monitoring services.

Today, it's business as usual once more, as the company releases Build 14926 for PC and Mobile. The latest build is well worth the wait as this not only fixes the issue that was killing Wi-Fi for some users, and the problem causing bluescreen crashes for Kindle owners, but introduces several notable new features.

First up is the ability to "snooze" a tab in Microsoft Edge. This experimental feature lets you put a site into Cortana as a reminder that will appear both as a notification and in Action Center. I usually have a ton of sites open in my browser that I intend to get around to eventually, and this works as a useful prompt.

The Wi-Fi settings page on Windows 10 Mobile has been updated to make it more in keeping with the PC version. It’s a bit of a work in progress, but it definitely looks much better, as you can see below. There’s the option to connect to WPS (Wi-Fi Protected Setup) networks on your phone now too. 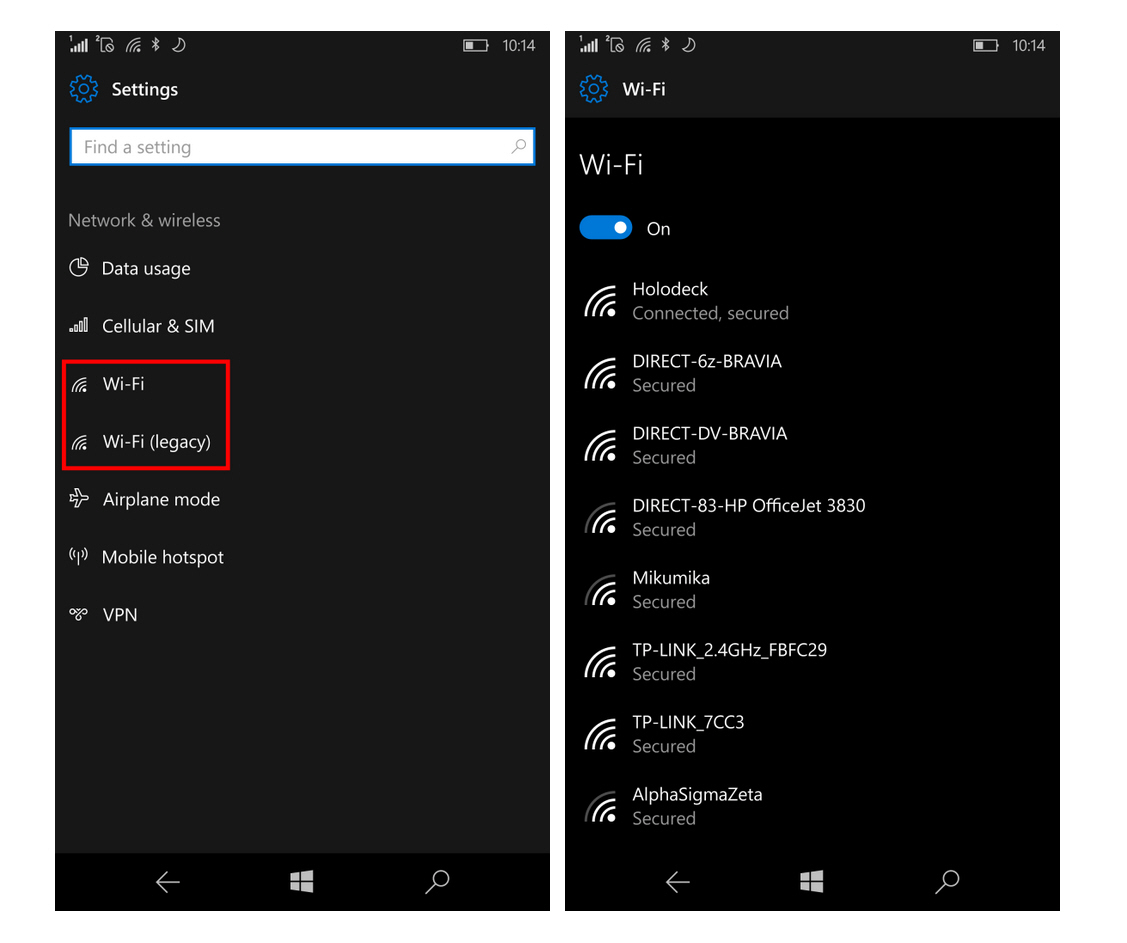 The upgrade experience has been improved as well. One of the complaints about the Anniversary Update was it reinstalled bundled apps you’d previously chosen to remove. Starting with this build, that will no longer happen.

Finally, if you choose to log in with a PIN, Windows 10 will ensure only numbers are entered, regardless of whether Num Lock is on or off.

Other changes in this build for PC include:

Other changes in this build for Mobile  include:

Known issues for Mobile include