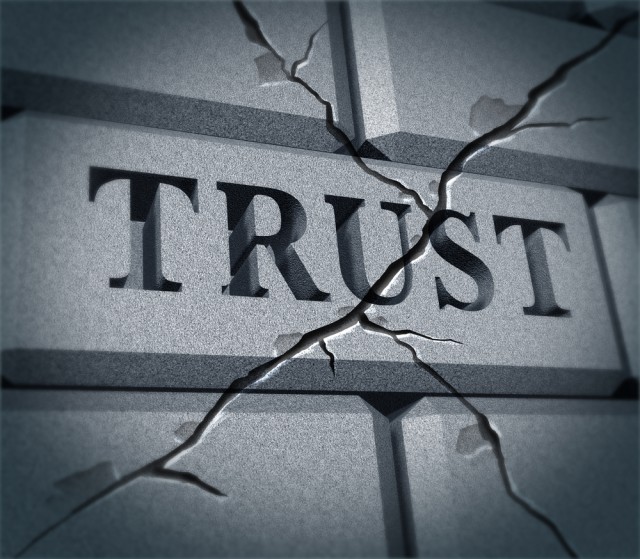 If your business gets hacked, expect to lose a significant portion of your customers -- for good. This is according to a new report released by Alertsec, the cloud-based encryption company. Its Brand Perception Study, based on a poll of 1,200 Americans, says 17 percent of women and 11 percent of men would permanently lose trust in a hacked company.

Almost a third (29 percent) would need months to return while a further 22 percent would need only one. Men are also more likely (16 percent) to switch brands after a hack than women (6 percent). For more than a third (35 percent), a hack means the company was sloppy. Another third (32 percent) says it is the result of a lack of professionalism, while 26 percent say the company would become a great target for lawsuits.

"This is no surprise to me", said Ebba Blitz, CEO of Alertsec. "People’s personal information is, in many ways, the key to their financial and psychological well-being. When a company has allowed their customers’ data to fall into the hands of criminals, the resulting lack of trust is difficult to repair".

When a data breach occurs, two thirds (67 percent) check to see if their data is safe or not, while another third (35 percent) worry about it, even if they are not directly connected to the hacked company. In 29 percent of cases, a hack will motivate them to amp up their own security.