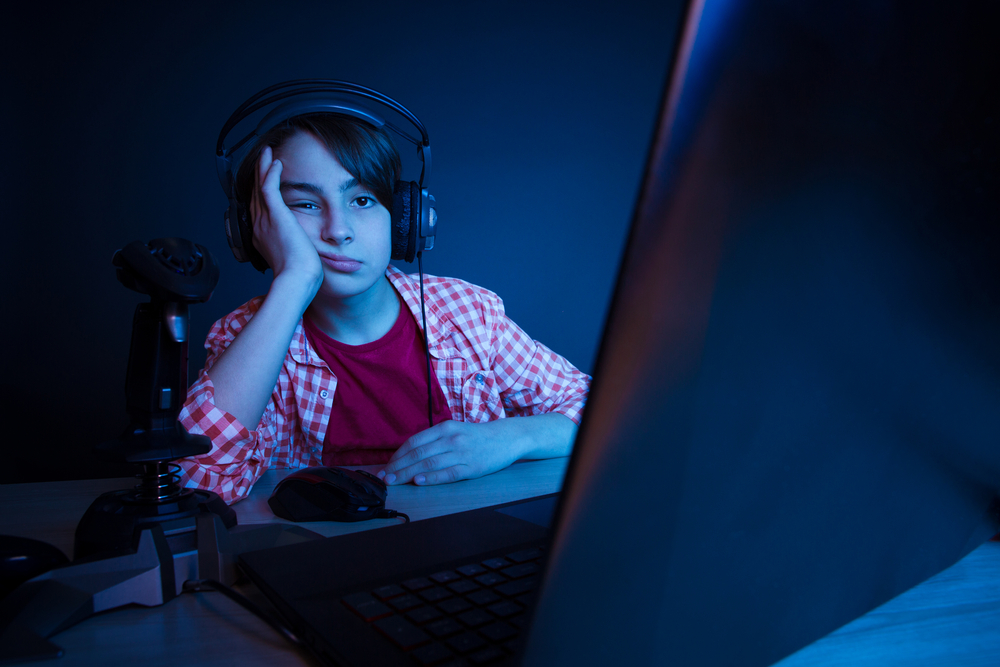 September wasn’t a good month for Windows 10. After enjoying uninterrupted meteoric growth since launch, usage share for the new OS actually dropped off last month, according to the latest figures from NetMarketShare announced on Saturday.

That's not the only bad news for Microsoft either. Gamers, who typically prefer to be running the latest operating system, also turned their back on Windows 10 in September.

According to the latest Steam survey, which provides a snapshot of the kinds of computer hardware and software that customers of Steam’s gaming platform are using each month, Windows 10 use declined fractionally in September, although it still has very impressive 48.9 percent of the desktop operating system market.

Of course, given the difference between share sizes, that’s not really an accurate claim -- fewer gamers used the 32-bit version of Windows 10 in September, but more used the 64-bit flavor -- but it does show that Windows 10 share has begun stalling, if not actually decreasing, following the move from free to paid.

To put Steam’s figures into context, in previous months, the 64-bit version of Windows 10 enjoyed robust growth, gaining at least 2 percentage points a month prior to the September collapse. 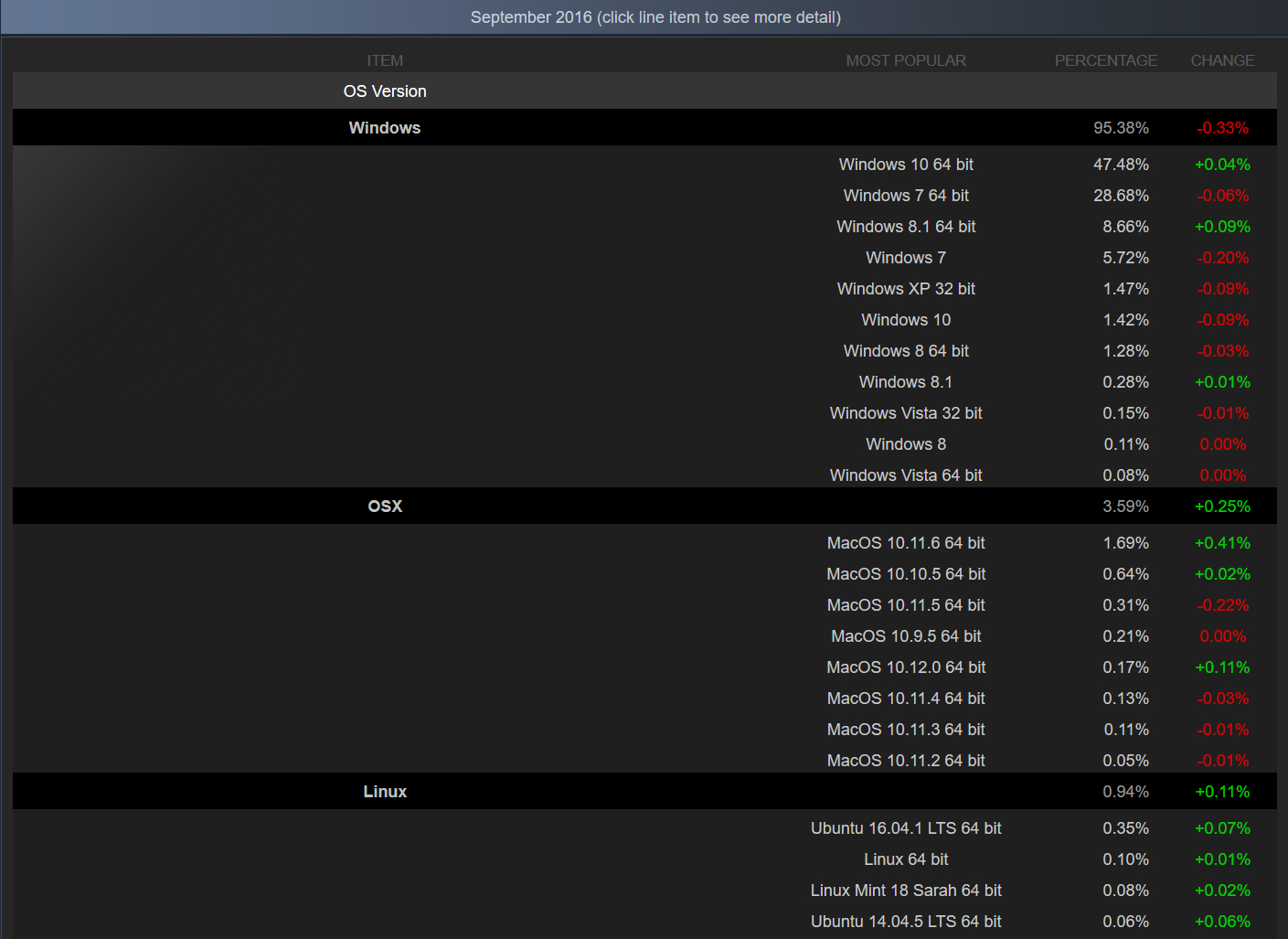 96 Responses to Steam shows Windows 10 usage dropping among gamers too, as Linux and Mac make gains