Few businesses are prepared for GDPR 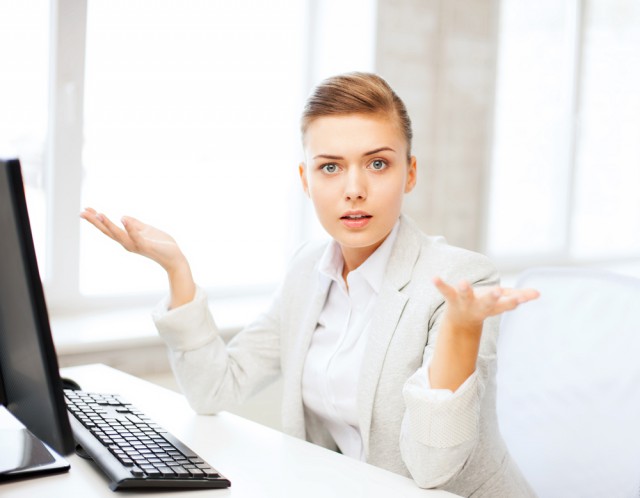 The GDPR is drawing ever closer, but organizations which will be directly affected by it still don't know how to approach the new regulation, a new study by Dell shows. Ever since it was unveiled that the General Data Protection Regulation will come into effect in May 2018, surveys have been done to see if companies are preparing themselves for it, and if they will be ready to comply with it in time.

Never have these reports shown positive or encouraging results, and the new one by Dell is no different. Still, organizations aren't even close to being prepared. More than 80 percent say they know close to nothing about GDPR. Less than a third are ready for GDPR today. Almost 70 percent of IT and business professionals say they are not, and that they don't know if their companies are ready.

Just three percent actually have a plan of action. Germany feels most prepared (44 percent), while Benelux is at the opposite end (26 percent).

More than 75 percent of polled organizations outside the EU don't know a thing about GDPR, and 97 percent don't have a plan of action once GDPR actually kicks in.

"The European Union General Data Protection Regulation is the first update to European data protection laws since 1995, when the Internet was in its infancy and the constantly evolving cyber threats we know today did not exist", says John Milburn, vice president and general manager, Dell One Identity Solutions.

"This survey reinforces the global lack of general understanding of GDPR, the scope of the regulation, and what organizations need to do to avoid stringent penalties. Results also show that while some organizations 'think' they are prepared, they will be in for a rude awakening if they experience a breach or must face an audit and are subject to the consequences of non-compliance with GDPR". The full survey can be found on this link.

2 Responses to Few businesses are prepared for GDPR