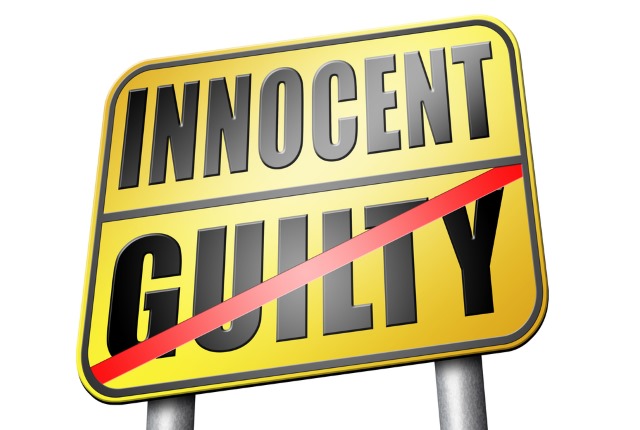 Earlier today we reported about allegations from ProPublica that Facebook is engaged in what appears to be racist ad targeting by excluding based on 'ethnic affinity'. Facebook, predictably, refutes these claims.

Firing up full-on defensive mode, Facebook says that its users benefit from targeted content that is more relevant to them. To use the company's marketing spiel, this is "especially critical for people who choose to affiliate with ethnic communities". Far from being racist, this exclusion targeting technique is actually used to avoid causing offense, says Facebook.

In a blog post, Christian Martinez, Head of Multicultural at Facebook says that the technique "prevents audiences for community-specific ads from seeing a generic ad targeted to a large group and helps avoid the offensive outcome that traditional advertising can often create for people in the minority". More than this, he believes that targeting people based on their ethnic affiliations is actually empowering.

The experience of ads constantly reminding you that you're different from the majority is incredibly marginalizing, and it's not right. Advertising should empower you to learn about things that are relevant to you, that speak to you, that reflect you and your community. It's also empowering to see content that validates your community as one worth reaching.

The targeting assumes, of course, that Facebook's user profiling is accurate -- something which is clearly hard to determine with any real degree of certainty. But of course the company is going to defend its position; it would be strange if it didn't.

We are committed to providing people with quality ad experiences, which includes helping people see messages that are both relevant to the cultural communities they are interested in and have content that reflects or represents their communities -- not just generic content that's targeted to mass audiences. We believe that multicultural advertising should be a tool for empowerment. We take a strong stand against advertisers misusing our platform: our policies prohibit using our targeting options to discriminate, and they require compliance with the law. We take prompt enforcement action when we determine that ads violate our policies.

All major brands have strategies to speak to different audiences with culturally relevant creative. Just for purposes of illustration, a car company will run creative for one of their vehicles, but will have one creative execution targeting the Hispanic affinity cluster in Spanish. They may create a different creative for the African American affinity cluster featuring black actors and stressing another insight that is specific to that group. All major brands do this because they know that audiences respond better to creative that speaks to them specifically. This is the case across all industries. Other examples: hair products for African-Americans, ads for Spanish beer.

All this may be true, but that does not necessarily make it any less questionable.

To try to allay fears, Facebook says that it constantly checks ads to ensure that they do not violate policy:

Marketers use this type of targeting to assess whether ads resonate more with certain audiences vs. others. For example, some audiences might click on Spanish-language ads for a World Cup sponsorship vs. other audiences might click more on the same ads in English, so the sponsor might run one campaign in English that excludes the Hispanic affinity group to see how well the campaign performs against running that ad campaign in Spanish. This is a common practice in the industry. We expressly prohibit discrimination and take prompt enforcement action when we determine that ads violate our policies.

Check out Facebook's full statement over on its blog.

9 Responses to Facebook denies its targeted advertising is racist