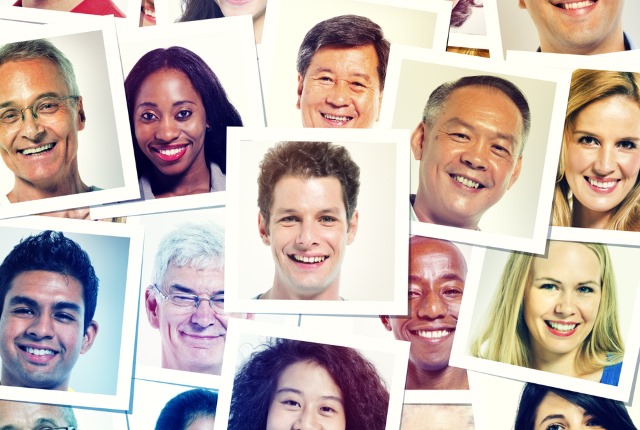 Advertisers on Facebook are being given the opportunity to exclude people of certain ethnicities from seeing their ads. This is the accusation made in a new report by ProPublica, and it's a feature that -- if true -- would be both racist and illegal.

Just as for Google, advertising is big business for Facebook, and the social networking giant is keen to give advertisers all of the tools they need to ensure the maximum return on their investments. But the revelation that the audience for ads can be targeted by excluding those with a particular 'ethnic affinity' is more than a little disturbing.

ProPublica found that when it purchased an ad for an event related to housing on Facebook, it was given the chance to finetune the target audience. One of the settings in the 'Narrow audience' section of the settings is the ability to "EXCLUDE people who match at least ONE of the following: African American (US), Asian American (US), Hispanic (US - Spanish dominant)."

What's particularly interesting here is that it is only non-white groups that are offered up for exclusion.

If what appears to be happening here IS actually happening, it is illegal. More than one law prevents advertising to discriminate on the basis on race or ethnicity. Facebook denies any wrongdoing:

We take a strong stand against advertisers misusing our platform: Our policies prohibit using our targeting options to discriminate, and they require compliance with the law. We take prompt enforcement action when we determine that ads violate our policies.

This is what Steve Satterfield, privacy and public policy manager at Facebook, says, but there's no denying that it looks bad. But Facebook goes further. The company says that ethnicity is not the same as race, and points out that advertisers may wish to experiment with ads:

[They] might run one campaign in English that excludes the Hispanic affinity group to see how well the campaign performs against running that ad campaign in Spanish. This is a common practice in the industry.

That might be Facebook's official line, but it looks very much like the company is allowing advertisers to cut black, Hispanic and other non-white groups out. It will be interesting to see if the option changes now that its availability has been brought to light by ProPublica's report.