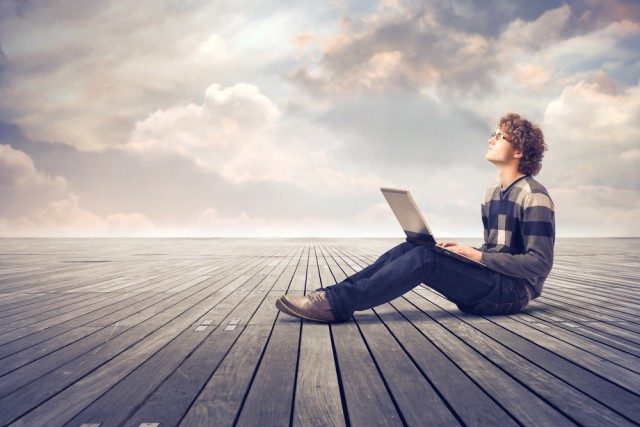 It's been a while since remote working became a reality, but this latest survey into the matter showed that it is now becoming the norm. As a matter of fact, employees would rather have flexible hours and the possibility of mobile working than a company car, according to BT.

A total of 1,500 workers in the UK, Germany, France and Spain were polled for the report, and 67 percent confirm the claim regarding the car. For 76 percent, flexible working is one of the top three priorities in their company. But mobile working is far from perfect -- current technology sometimes makes it hard to get a hold of people, which delays crucial decisions. Also, sometimes it's hard to access documents and files.

"Businesses are keen to support their employees’ desire for a more flexible way of working, but the reality still falls short of the ambition. The technology in place often still lags behind, causing delays and frustration", says Andrew Small, vice president of Unified Communications, Mobile and Contact Center Portfolio at BT.

"It’s important for companies to future-proof their business by investing in mobile collaboration technology to support a flexible working model. The more employees have a good experience of work on the go, the more benefits their organizations will see", adds Small.

Businesses are struggling, though. Their budgets aren’t big enough to support investing in new technology to enable flexible and mobile working. They pay for three quarters (75 percent) of the bill for their employees’ work mobile devices, which puts employees at certain restrictions.

A fifth of mobile workers say they frequently run out of mobile data, and a third say they don’t use mobile devices much when overseas due to roaming charges.