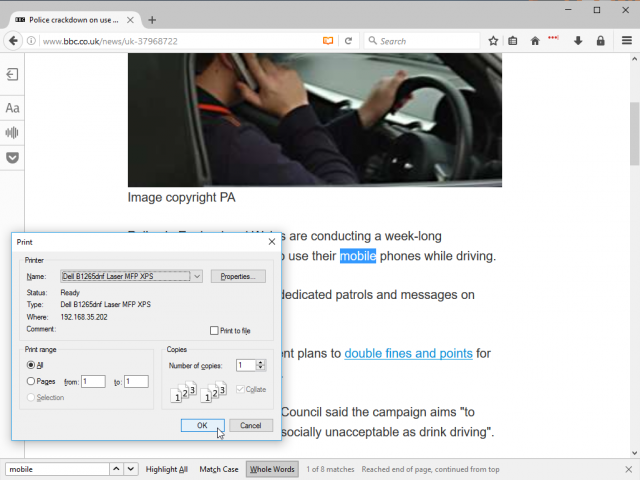 Mozilla has released Firefox 50.0 for Windows, Mac and Linux, with Firefox for Android 50.0 due imminently. For the second release in a row it’s launched a week late, but this time the reason behind the pause is different.

The existing add-on SDK’s module system was described as a "performance disaster" in the bug listing accompanying this improvement. Long story short, one developer has claimed start-up time has improved from 35 percent (around 0.3 seconds) on a system with no add-ons, to 65 percent on a Firefox install with three add-ons.

The new release has four interesting new features that improve functionality. Users can now print a page in Reader Mode for a clearer printout, plus switch to Reader Mode via a new keyboard shortcut: [Ctrl] (or [Cmd] on Mac) + [Alt] + [R]. Firefox 50 also widens its download protection support to cover a much broader range of executable files found on Windows, Linux and Mac systems -- now everything from compressed files and generic exe/bin/app packages to Office executables and scripts will be subject to the download scan.

The Search bar has a new "Whole Words" button -- click this to restrict in-page web searches to complete words only. Users can also choose to assign the [Ctrl] + [Tab] shortcut to cycle through tabs in the most recently accessed order -- go to Options > General and tick the new setting under Tabs to enable it.

Last, but not least, those running operating systems without native support for Emojis -- namely Windows 8 or lower and Linux -- gain a built-in Emoji set. 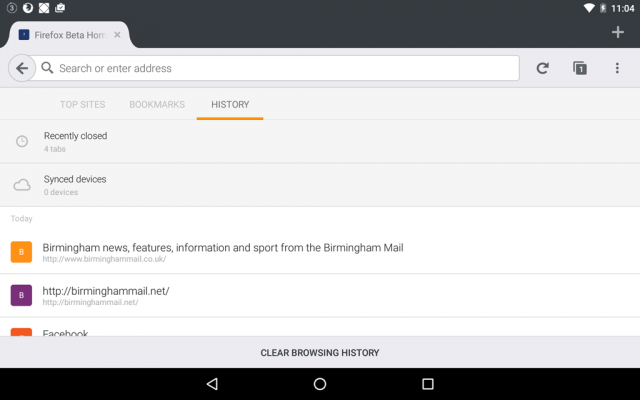 Elsewhere, support for WebGL has now been widened to cover more than 98 percent of PC users running Windows 7 or later, while Windows and Mac users also gain support for WebM EME content protected by Widevine DRM.

There’s a fix for the rendering of dashed and dotted borders with rounded corners, while libavcodecs older than 54.35.1 have been blocked. There are also a large number of updates for Web developers.

Firefox 50.0 is available now as a free, open-source download for Windows, Mac and Linux. Also due for release is Firefox for Android 50.0. This adds support for HLS video via a player overlay, plus simplifies the user interface by combining the Recent Tabs and History panels.