Legal mass surveillance: Investigatory Powers Bill could become law by the end of the year 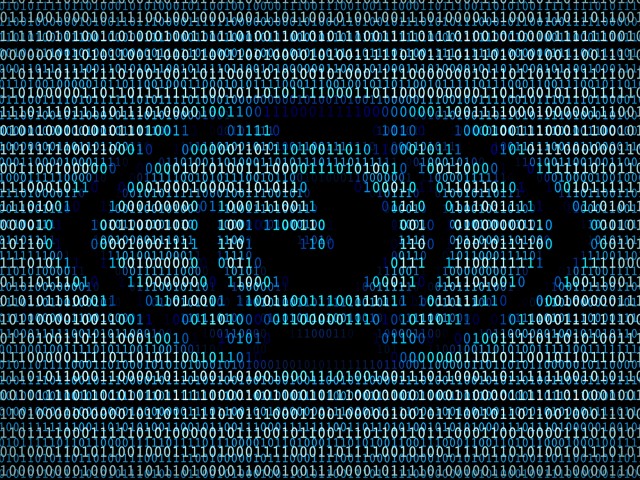 The highly controversial Investigatory Powers Bill could be enshrined into UK law by the end of the year after it was passed by both houses of Parliament. Strongly opposed by privacy campaigners, the bill -- dubbed the Snooper's Charter -- will mean a full record of every UK internet users' browsing history is accessible by the government.

All that remains is for the bill to receive royal assent -- essentially a formality -- and it will then become the Investigatory Powers Act. It means the UK will have one of the most wide-ranging, all-encompassing, and privacy-invading mass surveillance programs in the world.

The bill passed through the House of Lords yesterday afternoon, bringing to an end the web monitoring plans of the now Prime Minister Theresa May. May pushed hard for the bill under the guises of counter-terrorism legislation, and also as an attempt to mop up after it was ruled that previous surveillance programs carried out by the government were done so illegally.

Legalizing mass surveillance remains highly contentious, and the UK government has rushed to ensure that it passes before the end of the year. It replaces the equally controversial Data Retention and Investigatory Powers Act (Dripa) which expires at the end of 2016.

2 Responses to Legal mass surveillance: Investigatory Powers Bill could become law by the end of the year