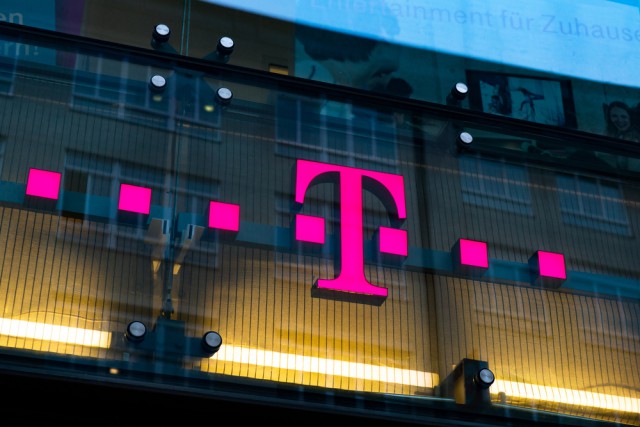 German telecommunications giant and T-Mobile parent company Deutsche Telekom was the victim of a cyber-attack over the weekend, which left some 900,000 users affected, the company confirms in a blog post.

This weekend, a hacker (or more likely, hackers) infiltrated the company, and tried to infect users' home routers with malware. Deutsche Telekom said its network was not affected "at any time".

"The attack attempted to infect routers with a malware but failed which caused crashes or restrictions for four to five percent of all routers", the company says.

The telecoms company says it had implemented a series of measures to the network, and whoever is having trouble connecting to the Internet should simply unplug their router from the power supply in order to reboot it. Once plugged back in, it should revert back to normal use. For those having more issues, Deutsche Telekom recommends either visiting this site, or heading over to the closest store.

Commenting on the issue, Jerry Goodman, vice president, Government Systems Division at ViaSat, says this incident only highlights the weaknesses we have in our increasingly connected world, adding that it could have been much, much worse.

For instance, dedicated attackers could cut off not only residential internet, but traffic and train signals, or water and energy supplies. A sobering thought.There is no shortage of parties willing to commit such attacks: from stereotypical lone wolves, to those working directly for or in the interest of hostile powers or competitive businesses. To protect against these attacks, organizations must assume that every single part of their network infrastructure is a potential vulnerability, and mitigate against this.

For instance, by teaching both workers and customers best security practices; by monitoring systems to detect unusual behavior and having their systems react before damage can be done; by controlling the access any one user or device has to critical systems; and by adding multiple layers of encryption, so that potential damage can be minimized. Quite simply, by preparing for the worst, organizations can begin to hope for the best.