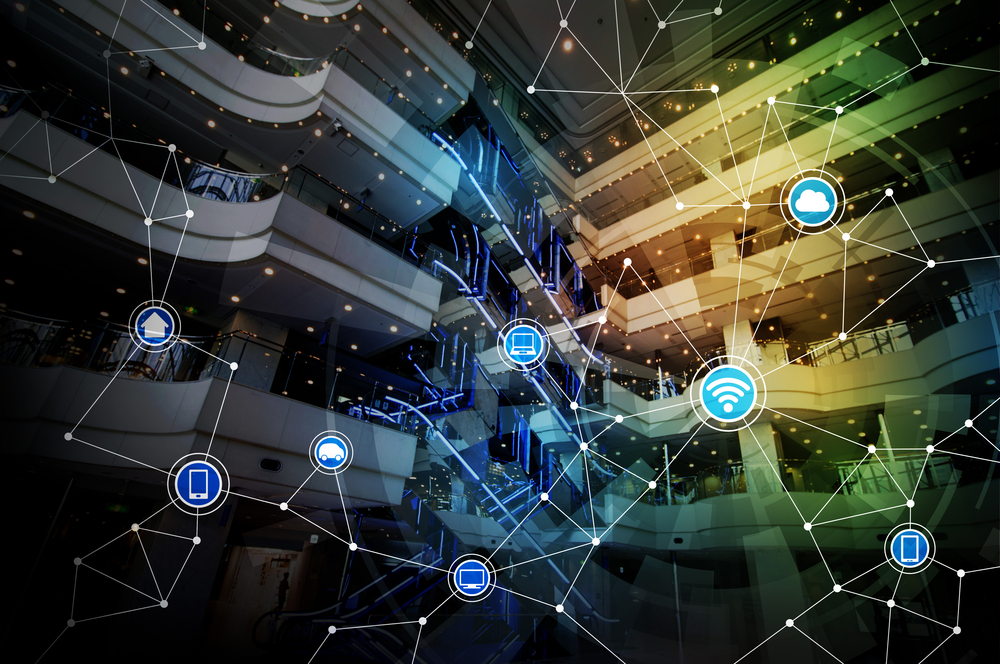 Currently, in order to exchange information on a computer or smartphone, we transfer it over the internet. This may take many different forms -- a web browser, email client, app or cloud storage -- but at the end of the day, you’re sending packets of information to another computer via the now-ubiquitous internet. Since we interact with this system all of the time, we no longer think about "going online". For many people, it’s just a natural state.

If you step back a little bit, you’ll remember that the internet isn’t the only way to transfer computer information. Disks, CDs and other physical media once dominated this space, and the term "sneakernet" was even coined to refer to physically transferring media from place to place. There were phone-based communication systems known as bulletin boards (BBSes), and larger endeavors like America Online or CompuServe, which used phone modems. These were limited to a maximum of 56 kilobits per second (kbps) over telephone lines and had a limited number of simultaneous users.

As these experiments were going on, the internet was also starting to come into its own. Though the foundations for what we now think of as the internet were being laid since the late 1970s and even earlier, the first web browser that allowed hyperlinks and a graphical interface, Mosaic, was released in 1993. From there, and with ever-increasing data rates types of access points, we literally have the internet in the palm of our hands. This works well most of the time, but there are other options, some which offer connection on a much smaller scale and can serve as a sort of community-based alternative internet for emergencies or general access.

One exciting application now in use for these local networks is in smart electrical metering. There are several methods, but the most notable allows meters to talk to each other over a mesh network. In this scenario, a mesh forms using a wireless networking protocol known as "Zigbee" and transmits data from meter to meter until it reaches one equipped with a "cell relay". This device then relays the collected data from all connected meters to the power company, so they can bill you without having to send meter readers to your house.

Another mesh concept uses the smartphone you have in your pocket to relay messages from phone to phone to reach the intended recipient. Firechat, which bills itself as the "Internet of Us", is a messaging service that doesn’t need the internet or a phone connection. Per the more recent reviews, it may still be a bit buggy, but it’s an exciting concept.

The Serval Project works similarly to Firechat, but seems to have more ambitious goals for use in disaster areas, and the setup of hardware to extend the system’s range. Reviews seem to be generally positive, but like Firechat, the system may still need perfecting.

Taking the concept of community networks like BBSes into the 21st century, we now have wireless routers that allow us to send a massive amount of data over the airwaves. If you have two of these in range of each other, you could theoretically communicate between them. Add a few more within range of each other, and you can establish a network capable of expanding exponentially, covering anywhere the outermost router can reach.

If you were to scale this and add in repeating hardware capable of transmission over a long distance, two or more of these clusters can be connected, starting a sort of "community network". If one or several users have access to the internet, you could theoretically have each connected computer share it, allowing everyone on the mesh to access this connection. On the other hand, it might be slower than what you could get using your own traditional internet service provider. For example, according to Brian Hall, who helped organize NYC Mesh, something like this wouldn’t be ideal for an application like gaming, since each "hop" adds latency.

Community Networks in Use Right Now

If this sounds like a neat idea, you can log on to a community network right now with the right equipment. Though the idea is still in its infancy, there are a few networks with a very impressive reach:

In Guifi’s case, a large part of the motivation for building a network like this was that farmers and others that lived in rural areas were not always serviced by good internet connections. Taking matters into their own hands, this network is built using a combination of radio transmissions, cables laid underground and computing equipment housed on farms.

If you want to join this network, NYC Mesh will help you install the necessary equipment. There is no monthly fee; you just have to buy the appropriate indoor or outdoor router. The indoor setup allows you to access the mesh over the normal internet via VPN to keep it private, or share an ISP connection with others within range. The outdoor antenna can be used as a public access point if pointed at a public area such as a park, or you can connect to another node up to two miles away to expand the mesh.

If you’re wondering if all this is legal, Hall notes that he believes the idea of sharing an internet connection in this way is covered by the Carterphone decision of 1968. That decision opened the door to using "aftermarket" equipment with telephone lines, and it could be said that you’re doing the same thing with this type of networking. After all, you have a certain amount of bandwidth, and it’s more or less the same as giving your friend your WiFi password when he or she comes over.

Mesh networking is a fascinating idea, and perhaps one whose time has finally arrived. Maybe it’s time to consider joining your local network, or even setting up your own with like-minded individuals! 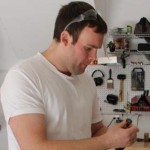 is an engineer who loves tech, gadgets, tinkering with robotics and creating really cool do-it-yourself projects. He finds different types of network connectivity fascinating and shares his knowledge and advice on the topic. To view some of the networking products and wireless routers that Jeremy talks about in this article, visit The Home Depot.