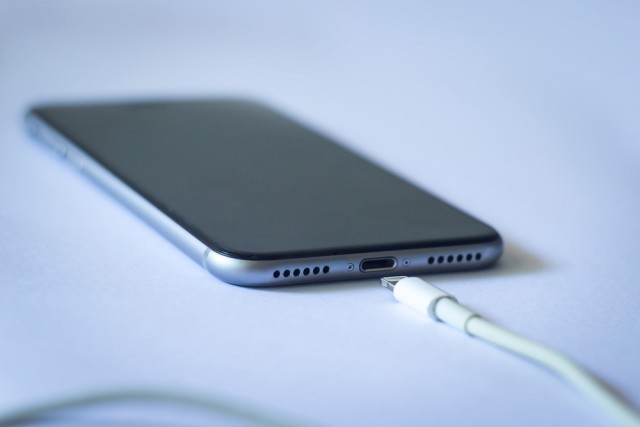 When the time comes to buy a charger for your Apple device, you better make sure that what you are getting is the real deal. Why? A new report from UK's Chartered Trading Standards Institute says that the vast majority of counterfeit chargers for Apple products are not safe to use.

CTSI purchased 400 fake chargers from suppliers across the globe and discovered that 397 of them -- or 99.25 percent -- fail to meet what it considers a "basic safety test". In other words, if you use one to top the battery on your iPhone, iPad, iPod Touch, MacBook or other Apple product you risk damaging the device -- or worse.

"Only buy second-hand electrical goods that have been tested and only buy online electrical goods from trusted suppliers", says CTSI chief executive Leon Livermore. "It might cost a few pounds more but counterfeit and second-hand goods are an unknown entity that could cost you your home or even your life, or the life of a loved-one".

Global independent safety science company UL purchased chargers from eight countries -- a list which includes Australia, Canada, China and US -- and conducted multiple tests to check the difference in voltage between input and output. Only three of them kept the current below the required threshold. The other 397 suffer from "insufficient isolation with potential for electric shock".

In the second-hand market, CTSI says that 15 percent of the 3,019 tested goods are non-compliant. The number raises to 27 percent in London. The institute also says that it looked at traders believed have a low level of compliance, but also at major chains and dealers.

CTSI provides a couple of recommendations regarding the things that you should look for, including the distance between pins, proper markings, and warnings and instructions. But, when you are shopping for a charger, keep in mind that it may be hard to tell whether you are looking at an original product or not.

Counterfeit copies can be very well made and hard to identify unless you know what to look for. And, when buying online, there is a very good chance that you could see the photo of the real product and get something else instead. Also, when you need a charger right away, the rush to buy something as soon as possible may make you ignore the warning signs.

Personally, I would recommend buying new chargers only from official dealers. But, if you want to buy second-hand, make sure the seller can provide some proof as to the origin of the charger: ask to see a the receipt for the charger or the device it came from. If it is a third-party charger, make sure that it is approved by Apple.

Also, shop around for a charger before you pull the trigger on one. Chances are, you may not pay as much as you think for an original one. Last but not least -- however, don't hold me responsible for this in case something goes awry -- in the case of smartphones and tablets you could get away with an original charger from a different manufacturer, if the voltage and amperage on it match the ones Apple lists on its own chargers. They pass the same basic safety tests, even though they do not come from the same company, and should work the same, save for some advanced features like quick charging support.

23 Responses to 99 percent of fake Apple chargers are unsafe