Many of UK's NHS trusts continue to rely on Windows XP 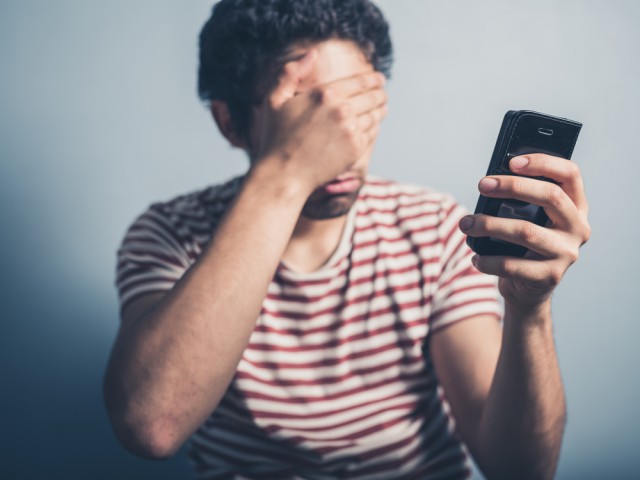 Nine in ten NHS trusts still rely on Windows XP, even though Microsoft stopped supporting the platform with new patches and security fixes a year and a half ago.

This information was released by Citrix, and it is based on a Freedom of Information (FoI) request. Out of 63 trusts Citrix reached out to 43 responded, and 90 percent say they still use Windows XP.

Once the developer stops supporting an operating system and stops issuing new patches and bug fixes, whatever vulnerabilities were left unpatched can be exploited.  Old and unprotected operating systems are one of the biggest reasons for data breaches.

Knowing this information, it then makes sense that the health sector, once again, accounted for the most of data breaches recorded by the Information Commissioners Office between April and June this year.