Microsoft: Surface just enjoyed its most successful month ever, thanks to the new Apple MacBook Pro 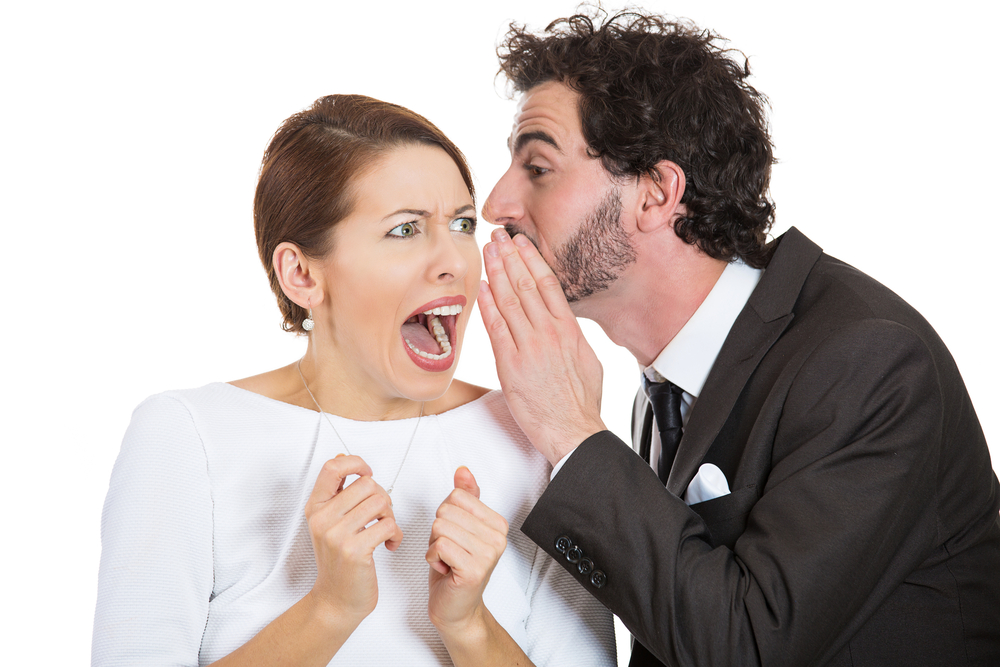 Microsoft likes to compare its Surface range with the MacBook Pro at any given opportunity, even though the two products are very different.

November, according to Microsoft, was the best month ever for consumer Surface sales, and the software giant is gleefully claiming that disappointment with the new MacBook Pro is part of the reason behind the surge. But is it? Really?

SEE ALSO: Microsoft Surface Book i7 vs Apple MacBook Pro 2016: Which new laptop should you choose?

More people are switching from Macs to Surface than ever before. Our trade-in program for MacBooks was our best ever, and the combination of excitement for the innovation of Surface coupled with the disappointment of the new MacBook Pro -- especially among professionals -- is leading more and more people to make the switch to Surface, like this. It seems like a new review recommending Surface over MacBook comes out daily. This makes our team so proud, because it means we’re doing good work.

Microsoft doesn’t reveal any sales numbers, only says that "November was our best month ever for consumer Surface sales" and reports how the Best Buy-exclusive Surface bundle sold out on the first day, the UK experienced its best single week for Surface ever, and the Surface Pen became the best seller in PC Accessories on Amazon in Germany for 12 hours.

Those claims obviously don’t really mean much without any context. There could well have been very limited numbers of the Best Buy-exclusive Surface bundle put out to start with, the UK’s sales could have been generally dreadful, but there was one week when it wasn’t, and having the best selling PC accessory in Germany for half a day isn’t exactly big news.

Also, Microsoft refers to "Surface" as if it's a single device, rather than an entire family of products which includes Surface, Surface Pro, and Surface Book. There's no breakdown of how each different model has performed.

The other point to make, is while Microsoft says people disappointed with the new MacBook Pro are switching to Surface, in speaking to The Independent last month, Apple’s Phil Schiller stated "We are proud to tell you that so far our online store has had more orders for the new MacBook Pro than any other pro notebook before". Is it a disappointment, or is it a huge hit? Take your pick. Tech companies like to make broad claims without any numbers to back them up -- in the hope they’ll be taken at face value -- which is something you should never do.

The takeaway from Microsoft's blog post is simply Surface sales were up in November and the company is happy with that.

Microsoft also says that demand for its super-sized Surface Hub has far exceeded its expectations, and it’s "shipped Surface Hubs to over 2,000 customers in 24 markets", with "orders as large as 1,500 units to a large car manufacturer". It’s a safe bet that the big order mentioned is likely a one-off, and most sales to companies are one or two units, but Microsoft is happy enough with how the device has been received so far to the point where it is ramping up production, and introducing a Surface Hub Try-and-Buy Program which will let customers try it for 30 days before committing to buy one or more.

45 Responses to Microsoft: Surface just enjoyed its most successful month ever, thanks to the new Apple MacBook Pro