Open source CyanogenMod is shutting down... but forked Lineage will rise from its ashes 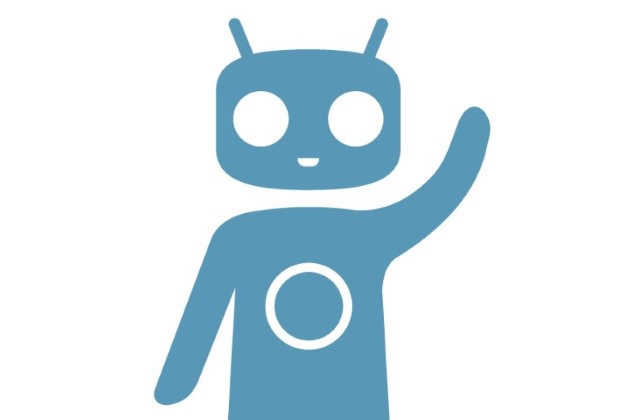 For Android hackers and tweakers, CyanogenMod represents mobile OS nirvana -- an open source alternative to Google's official Android, complete with frequent updates. The bad news for fans is that Cyanogen, the company behind the operating system, is closing down operations: with virtually no warning.

Coming at a time of year when few people are paying much attention to what is going on in the world of tech, the announcement that nightly builds will be discontinued by the end of the year comes after staff layoffs earlier in the year, and premature rumors that the company was shutting up shop. While the news is, on the face of it, not great for CyanogenMod fans and OnePlus owners (whose handsets run the operating system), the cloud does have a silver lining.

In a very brief announcement posted just before Christmas and entitled "Cyanogen services shutting down", the company says: "As part of the ongoing consolidation of Cyanogen, all services and Cyanogen-supported nightly builds will be discontinued no later than 12/31/16. The open source project and source code will remain available for anyone who wants to build CyanogenMod personally".

No further explanation is given.

So what about the good news? Well, CyanogenMod is not going to die out completely... it is just not going to be supported by Cyanogen. It's essentially being handed over to the ROM community to look after.

There is further good news.

CyanogenMod code will contine to live on in a forked version called Lineage. Source code for this version of the OS is already available on Github, but there are no 'official' ROMs yet, and there's no word on when they might start to appear.

19 Responses to Open source CyanogenMod is shutting down... but forked Lineage will rise from its ashes