How hybrid clouds and legacy apps will evolve in 2017 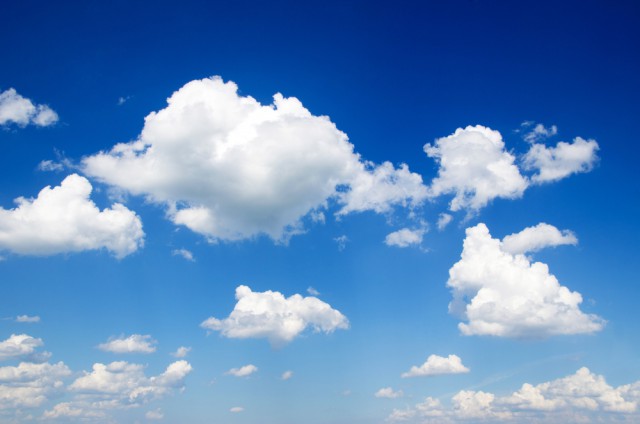 The reign of the cloud has begun. Employing a strong cloud strategy has escalated from being a luxury to a must have for the enterprise. Meanwhile, as companies around the world struggle with their digital transformation efforts, Bimodal IT has become the new norm, for good or bad. I anticipate we’ll see companies look to take their cloud strategies to the next level in an effort to bridge the divide between the two modes of IT in 2017.

They’ll do that through the use of hybrid approaches including the expansion of private cloud usage and new solutions that facilitate legacy application modernization. Here’s how I see those predictions playing out this year.

More Enterprises Will Attempt to Build a Private Cloud

This will include migrating workloads from existing public clouds to private clouds on-premises. Public cloud providers will respond with a greater emphasis on migration, usage visibility, and cost control features. The RightScale 2016 State of Cloud survey reported that companies with greater than 1,000 VMs in a private cloud grew from 22 percent in 2015 to 31 percent in 2016. The public cloud offers many great benefits; however, it requires thoughtful consideration of the workload to be run as well as dependent applications.

The reality is enterprises have a significant footprint of applications, which for many reasons cannot run in the public cloud or can be run cheaper on a private cloud. Late this year SUSE acquired the OpenStack and Cloud Foundry assets from HPE. One of the reasons SUSE cited for the acquisition is to strengthen its position of offering enterprise-ready private cloud technology. In October, Amazon launched the Server Migration Service, and at AWS re:Invent it announced Snowmobile.

These solutions make it easier for enterprises to migrate on-premises VMs and data to AWS. This is likely the start of enterprise-friendly features we’ll see from public cloud providers.

Traditionally, legacy enterprise applications have proven difficult to modernize because it’s nearly impossible to move them entirely to a public cloud. Application modernization has been a longstanding IT headache, because legacy multi-tier enterprise applications typically have a complex web of dependencies on underlying operating systems, hardware configurations, and network topologies.

This often results in "Bimodal IT", where businesses face the overwhelming challenge of striking a balance between their slow legacy apps and much quicker modern ones. Gartner recently forecast that through 2019, every $1 that enterprises invest in innovation will require an additional $7 in core execution predicting that the majority of the $150 billion in enterprise application software spending is going towards modernizing, functionally expanding or substituting long-standing business and office applications with cloud-based software-as-a-service.

As enterprise IT architects and developers execute their strategy for modernizing legacy applications, expect them to pour most of these dollars into creating hybrid applications that have proven highly effective in opportunistically taking advantage of cloud-based services. In 2017, we’ll see legacy apps modernized, but still barely scratch the surface of the conversion that needs to take place to bring all organizations up to speed.

Dan Jones is a director of product management at Skytap, a public cloud service provider that extends enterprise cloud and DevOps strategies to traditional on-premises applications.