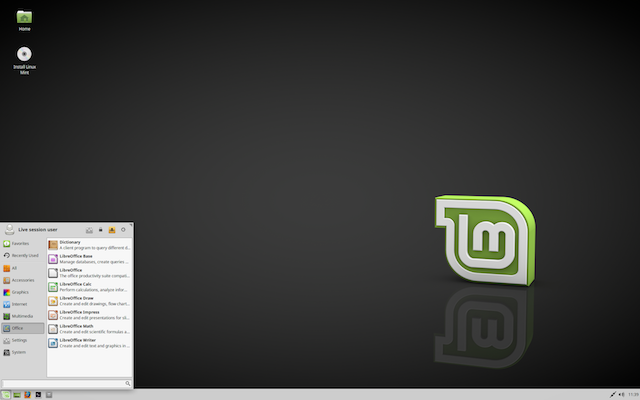 Another day, and yet another version of Linux Mint with a different desktop environment. The operating system uses Mate and Cinnamon environments by default, but also offers KDE and Xfce editions as well.

While some people -- such as yours truly -- think the project should redirect its focus by supporting fewer desktop environments, that apparently won't be happening any time soon. Case in point, today, Linux Mint 18.1 'Serena' Xfce Edition reaches Beta status. Will you download it?

From a software perspective, there is a major shakeup regarding the included default music player. Banshee has been banished, with the superior Rhythmbox taking its place. While both players have their merits, the Linux Mint team points to bugs and a lack of Banshee development as a reason for the switch.

MDM is updated to 2.0, and this offers the user many improvements as listed below.

Ready to download the Linux Mint 18.1 'Serena' Xfce Edition Beta? You can get the torrent here. Remember, this is a pre-release operating system, so it is not recommended for use on production machines. Also, make sure your computer meets the hardware requirements as detailed below.

Will you download Linux Mint 18.1 Xfce Beta? Tell me in the comments.