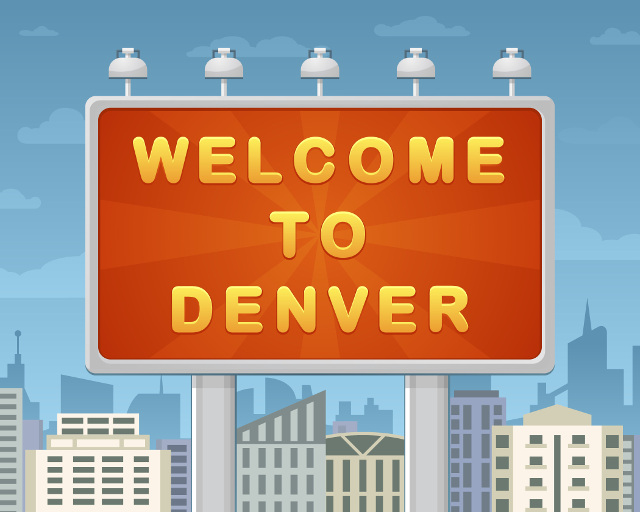 If you like macOS, you buy an Apple computer. Fans of Windows 10 can choose a Surface, HP, Toshiba or something else. If you are an Ubuntu user, and you want a machine pre-loaded with the operating system, however, what do you do? For those in the know, there is a company that caters to Linux users' needs -- System76. The company sells desktops, laptops, and servers running Canonical's Linux-based OS.

Not only are System76 computers both affordable and powerful, but they come with excellent support too. It is because of these things that the company has built a solid reputation and gained many fans. In 2015, System76 held a special "Superfan" event at its Denver headquarters. To pick attendees, it held a contest where fans could win a trip there. Because of the event's popularity, the company is hosting another. Dubbed "Superfan II", System76 is once again holding a contest, with up to eight trips to Denver (hotel and airfare) as the prize.

BetaNews was in attendance at the first Superfan event, as yours truly flew to Denver to experience it. A fun time was had by all of the contest winners, and the System76 employees were wonderful hosts. You can read more about the first event here. Superfan II should be particularly awesome, as the company will be showing off its all-new Kaby Lake offerings.

"The last Superfan event was a resounding success, bringing together a wide range of Linux enthusiasts doing neat stuff with their System76 computers. Attendees included those working on Linux gaming content, a System76 Android app, tree-planting drones, and an open source personal assistant. During their time at the System76 headquarters the winners shared their feedback on current and future products, as well as joined the team for fun and games," says System76.

The Ubuntu computer-seller further says. "This year's Superfan also has a theme, that of a fantasy role-playing game. Many of the activities at the event will focus around the theme such as a Dragon (Drone) Race, a 'Helm of Foresight' (EKG brain-wave reader), and many more! The best part of it all is attendees will get to play with the new Kaby Lake computers that we will be shipping, and the event is ultimately put on in order to celebrate those releases."

System76 is not merely doing a raffle to pick winners. Instead, the Linux-friendly company will make you work (in a fun way!) to earn your prize. For more information on how to enter, simply watch the video above or read more here. If you do enter, leave a comment below explaining what you submitted.