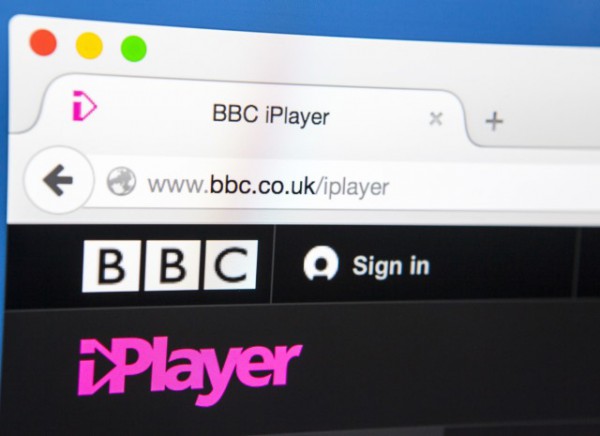 The BBC's iPlayer proved popular very quickly, and its position as a well-loved catch-up streaming service is undeniable. But the broadcaster wants to take on the likes of Netflix, and this could mean viewers are not only able to download entire seasons to watch offline, but may be able to do so before shows air on television.

BBC director general Lord Hall is today due to speak with staff, setting out his plans to make iPlayer the UK's biggest online TV service by 2020. His tone makes it clear that the BBC realizes it is operating in an increasingly crowded and competitive market.

Lord Hall will say that the BBC must embrace and develop new technology if it is to "make the leap from a catch-up service to a must-visit destination in its own right". He says the corporation needs to make use of AI and voice recognition to make the service easier to use, and also needs to allow for greater personalization.

But it is the promise of full-season downloads that will prick up most ears.

In recent years we have seen the BBC experiment not only with iPlayer-exclusive or iPlayer-first shows, but also moving the channel BBC Three completely online. Lord Hall says: "Our goal, even in the face of rapid growth by our competitors, is for iPlayer to be the number one online TV service in the UK". 2016 was iPlayer's most successful year yet, with an average of 243 million monthly requests.