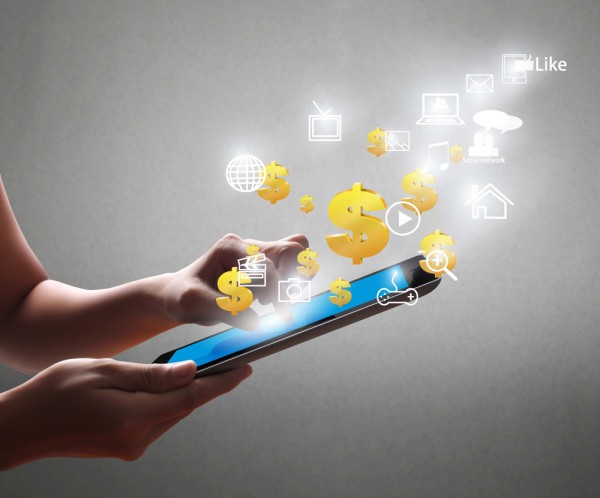 Analysis of data from billions of mobile ad impressions served during the third quarter of 2016 shows that for the first time Android has passed iOS in terms of revenue generated.

The report from real-time advertising platform Smaato shows that based on eCPM (effective cost per thousand impressions) in the third quarter of 2016, Android accounts for 55 percent of global mobile ad revenue generated by publishers compared to 41 percent for iOS, the share of which is eroding.

Since Android has the lion's share of the market, accounting for 88 percent of shipments in the quarter, you might expect its revenues to be much higher. However, the report's authors note, "Despite Android's overwhelming market share dominance, advertisers have historically placed a premium on Apple iOS users, paying higher eCPMs for a presumably more afﬂuent demographic able to pay the comparatively higher prices of Apple devices. Apple's eCPM advantage has been eroding in recent quarters, and in Q4 2015, we projected that Android eCPMs would pull even with those of iOS in as early as Q4 2016. The tipping point came earlier than expected".

Among other findings are that in-app advertising accounted for 81 percent of global mobile ad spend compared to mobile web, and rose eight points versus the same quarter last year. Looked at by country, in-app ad spend on Smaato’s platform in the US is 83 percent, France 88 percent, Sweden 90 percent, and Germany 94 percent. In China, in-app represented 99 percent of total mobile ad spend. Emerging markets are catching up too, in Brazil and India in-app spend accounted for 84 and 83 percent, respectively.

Globally mobile ad spending continues to grow (up 64 percent in Q3) but it's video ads that have really taken off -- up 557 percent in Q3 over Q2. Average video eCPMs in Q3 were also more than nine times higher than the average overall eCPMs on the Smaato platform.

More information on the report is available from the Smaato website.