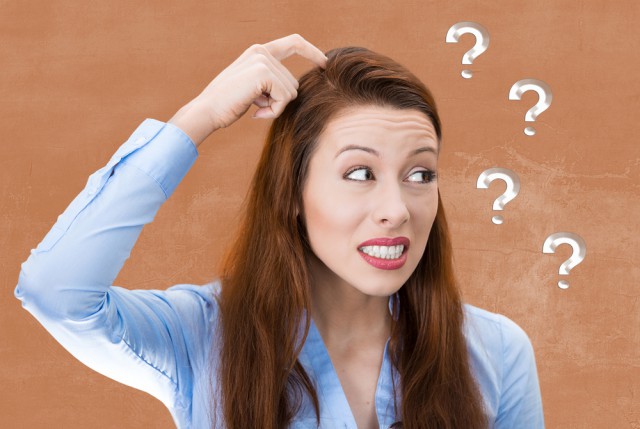 Earlier today, Microsoft pushed out a new update for Windows 10. Since updates are mandatory in the new OS, it’s likely you already have it installed.

So what does it do? Microsoft isn’t saying. There’s no detailed information on its purpose, and the vague descriptions that do exist are conflicting.

You might be interested in knowing exactly what updates Microsoft is pushing on to your system -- but Microsoft doesn’t think you need to know. Because, Microsoft.

Install this update to resolve issues in Windows.

If you’re interested in finding out its purpose, click the link above to be taken to the knowledgebase page. Except, naturally, there’s nothing to see there. "This page doesn’t exist" is all you’ll be told.

However, on the Microsoft Security Bulletin Summary page it’s described as a critical patch for Microsoft Edge, identified as MS17-001.

So, which is it, Microsoft?

All signs point to KB3211320 being a servicing stack update, but wouldn’t it be nice if Microsoft would say what an update actually is before forcing it upon us?

Update: Microsoft has updated its knowledgebase page (finally) and confirms it's a Servicing stack update for Windows 10 Version 1607 and Windows Server 2016. Mystery solved.