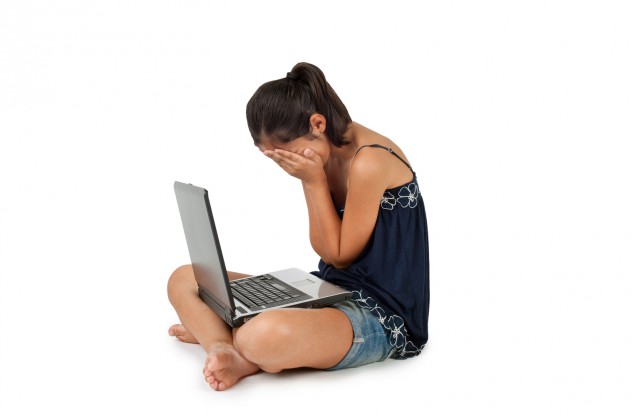 New feature-packed builds have been coming thick and fast as Microsoft works to get the forthcoming Windows 10 Creators Update ready in time for its planned launch in April.

There’s a lot of changes in the big update, and of course that means a lot of bugs to try and squash before it rolls out. Build 15025 is the version that Microsoft wants Insiders to use for the second Creators Update Bug Bash which starts on Friday, but ironically the new build comes with a major bug that means some users won’t even be able to install it.

SEE ALSO: Microsoft is working hard to make Edge a great browser -- but is it too late?

It turns out, due to the bug, that Build 15025 can’t be run on 32-bit (x86) systems -- if you have a PC running the 64-bit (x64) version of Windows (and Microsoft says most Insiders do -- which is why the build was released), you’ll be fine. Anyone with a 32-bit PC will need to wait for the next build. There's a bug blocking the release of the Mobile build also.

There are some new features to be found in the latest build, including braille support in Narrator. To enable this, start Narrator, then go to Settings > Ease of Access and under the Narrator settings, click the "Download Braille" button. Once it’s installed you’ll be able to enable it. If you have a third party screen reader the new feature may clash with it, so be warned.

There’s also a new mono audio option in Ease of Access settings, and Collections in Feedback Hub, which groups together similar problems and suggestions.

Finally, Microsoft has made some more Night Light improvements -- extending the color temperature range to very red (1200 K). The entire range of the slider works correctly now too.