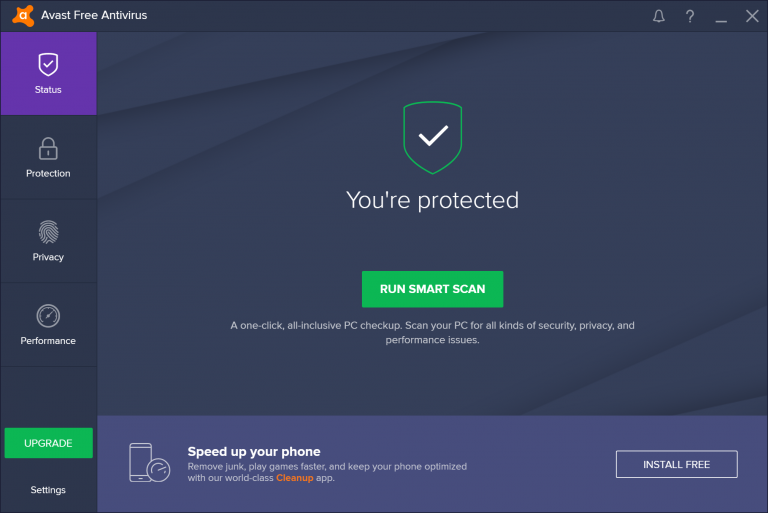 Avast Software has unveiled its 2017 suite of security programs with the simultaneous release of Avast Free Antivirus 2017, Avast Internet Security 2017 and Avast Premier 2017.

The 2017 releases, all marked versions 17.1, are the first since Avast acquired AVG in September 2016 and includes combined threat detection technologies from both products among numerous other changes and improvements. Read on to discover how to purchase them for 50 percent off the MSRP!

All products gain an improved CyberCapture feature, which is Avast’s cloud-based smart file scanner. It comes with the promise of faster detection times, capturing and isolating unknown files for a deeper analysis. The tool aims to evaluate and detect potential infections within five minutes or less for more than half the estimated 10,000 files processed each day.

Avast’s Game Mode has also been tweaked to improve performance during gaming. It achieves this by intelligently detecting when games have been launched, acting to prioritising them accordingly. Game Mode also goes further than before in suspending non-Avast notifications and Windows Updates.

Other changes see Avast Passwords redesigned to make passwords easier to manage. The feature now integrates itself within major browsers to provide auto-fill capabilities for websites.

Avast Home Network Security has been rebranded as Wi-Fi Inspector, and is now capable of scanning all devices in the home for potential vulnerabilities and insecurities, particularly among IoT devices. It also provides step-by-step instructions for fixing any issues found.

Avast’s SecureDNS feature, which provides protection against fake websites through DNS hijacking, has been rebranded as Real Site. 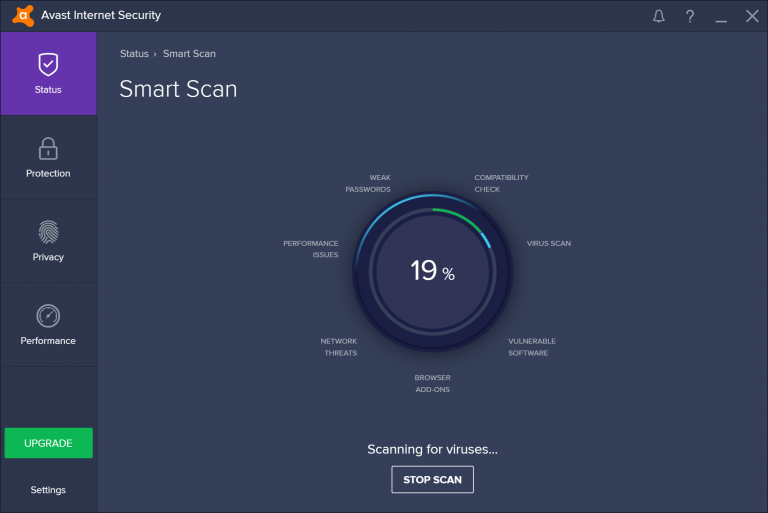 Avast 2017 also debuts a new Passive Mode, making it possible to run the product alongside another security application. Users are able to pick and choose which features they want to use from either tool.

The user interface gains a facelift with the promise of simpler navigation, changed color scheme and a Notification Center. Email registration for the free version has also been dropped as of this release.

Performance has been enhanced through faster webpage loading and app launching through the implementation of optimized hash algorithms.

Finally, the SafeZone browser, exclusive to paid-for editions, also gains some improvements: common settings for all modes, plus a faster startup of banking mode and a new currency converter.

Visit the Downloadcrew Software Store to purchase licenses across the entire range for an amazing 50 percent off the MSRP -- for example, a single-PC, one-year license for Internet Security 2017 can be purchased for just $24.99, while a 3-PC license costs just $35. You can also purchase 1-PC and 3-PC licenses for both Avast Antivirus Pro 2017 and Avast Premier 2017 too.