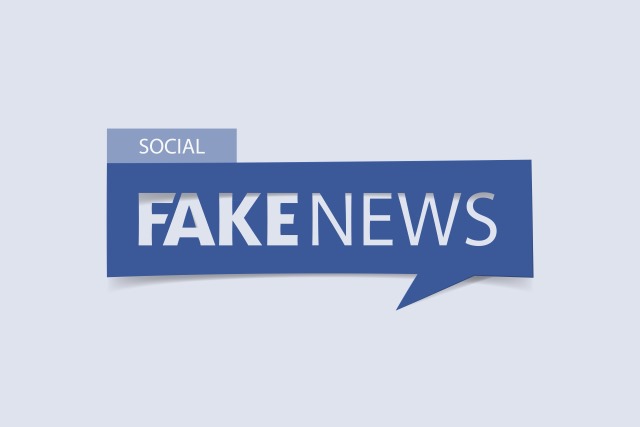 Donald Trump may have turned the idea of fake news into something of a joke, but there is a serious problem with fabricated stories on Facebook. Conscious of the potential for not only ad revenue through clicks, but also the ability to mould the news narrative, money-seekers and those with a (usually political) agenda have become skilled in flooding the social network with sensational, scary stories that are simply not true.

Mark Zuckerberg has already talked about his desire to drive the scourge of fake news from his site, and now we can see this plan in action. It's not quite on the scale of Google's fact checking regime, but the social network will now flag up potential fake news with a Disputed label, and also provide links to sites that question the veracity of the stories in question.

It feels as though such a simple little addition to Facebook has been a very long time coming. It's not exactly a major piece of work, and it certainly doesn't go far enough -- but it's a start. First spotted by Gizmodo, the Disputed label is now being tacked onto stories after they have been flagged up by users.

When a story is flagged by users, Facebook says that independent fact-checking organizations look into it and decide whether the Disputed tag should be applied. Facebook is -- of course -- unwilling to stick its neck out and go as far as saying outright that a particularly story is fake, but it's a step in the right direction at least.

It remains to be seen just how Facebook will cope with the almost certainly colossal number of reports that will come flooding in. Just as Wikipedia suffers from a problem with pages being constantly edited by people wishing to push a particular agenda, groups on the left and right will probably continually report stories they simply don’t like, regardless of whether they are true or not.

But, of course, a Fake News label could be considered too blunt a tool. A story which is not 100 percent correct could be largely true, but a minor inaccuracy, or the addition of political spin could all too easily lead to it being dismissed completely (we live in a binary, polarized age, after all). This could well be why Facebook has chosen a seemingly weak Disputed tag rather than the stronger, more decisive Fake. Mark Zuckerberg has been keen to stress that he has no political ambitions, and that Facebook itself is politically neutral. By sitting on the fence when it comes to labeling fake news, he is clearly trying to reinforce this idea.