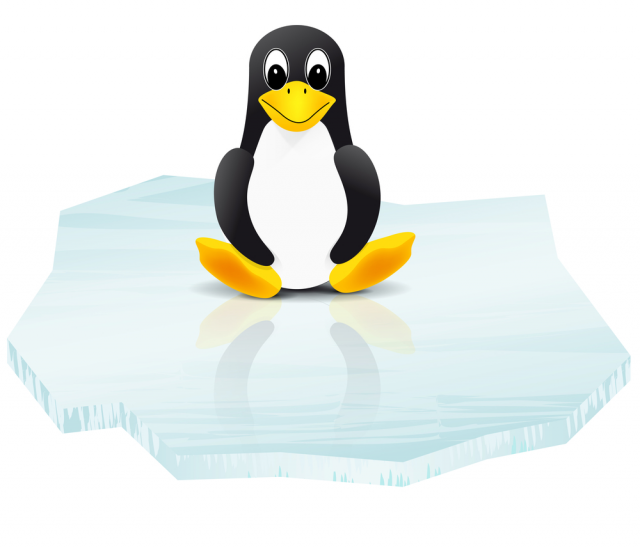 Linux and other open source projects are changing the world. If you don't believe it, just think of Android -- the most used mobile operating system is a Linux distro. Not to mention, many consumer products license open source code. Heck, even major companies like Microsoft and Apple are embracing open source nowadays.

Today, VMware shows its commitment to the open source community by becoming a Linux Foundation Gold Member. The company joins many other successful companies at that level, such as Facebook, Toshiba, and Toyota, to name a few.

Dirk Hohndel, Vice President and Chief Open Source Officer at VMware explains that the company "looks forward to working more closely with the open source community, and we know this involvement will enable even ever better solutions and services for our customers. As a Gold member, we are committed to increased interaction with and contributions to the community."

While VMware will certainly enjoy additional respect and credibility from the open source and Linux communities by becoming a Gold member, it is arguably the Linux Foundation that benefits most. After all, VMware is a major player in the technology world. The addition of such a major brand name to the list of Gold membership certainly bolsters the organization's appeal.

Do you think VMware is wise to become a Gold Linux Foundation member? Tell me in the comments.