Don't have cable and want to watch March Madness? Here's how 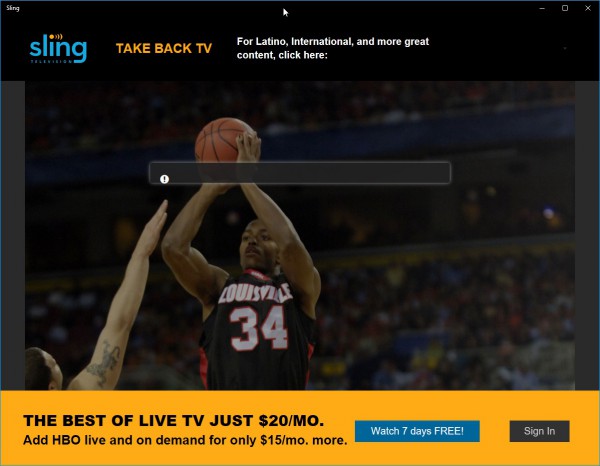 Now that we've had Selection Sunday, people can begin filling out their brackets and putting their money where their mouths are. From number one ranked Villanova all the way back to number 68 Mt St. Mary, and all of the schools in between.

But what if you don't have cable or satellite to watch the action? You have some viewing options. Using a set-top box like Roku you need never miss a moment.

You'll need a subscription to Sling TV which runs $19.99 per month. That will bring you the games on TNT and TBS. For CBS you can install the CBS All Access app.

CBS All Access will run you $5.99 or you can use the PlayStation Vue app which Roku says will bring you "live TV, sports, movies, news and your favorite must-watch TV. Plans starting at $39.99/mo".

As for the schedule, the action starts tomorrow.

The Final Four will require the CBS All Access app.

No matter who you want to win or what you've written in your bracket, the tournament will still be as much fun as always.