Most employees use smartphones for private tasks during work hours 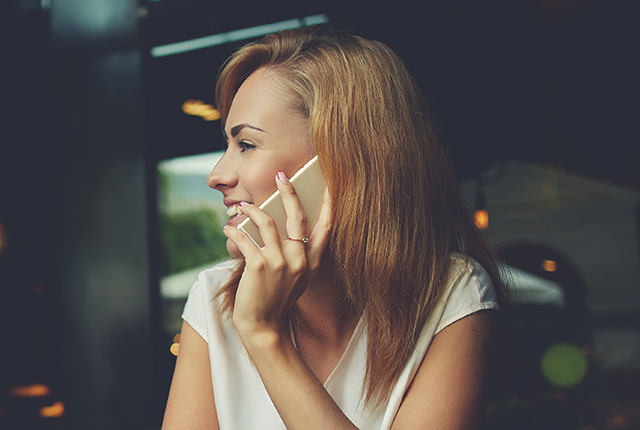 Smartphones, even personal ones, are no strangers to the workplace. With the increase in adoption of BYOD initiatives, more and more employees are using their smartphones for everyday job tasks.

However, according to a new report by LaptopsDirect.co.uk, British workers are also using personal smartphones for private communication, during work hours, as well.

Out of 2,012 UK adults polled, 98 percent of IT workers said they used their smartphone during working hours. More than three quarters (78 percent) regularly text, 59 percent talk, and 52 percent use apps like WhatsApp or Facebook. Nine percent have sent a Snapchat.

The report also revealed that UK bosses are taking quite a lenient approach to the smartphone in the office, with 44 percent permitting "reasonable use."

Mark Kelly, marketing manager at LaptopsDirect.co.uk, said: "It’s no surprise that we are addicted to our smartphones however overuse during working hours can add up, leaving a serious shortfall in productivity. Although companies monitor and prohibit the use of social media during the working day, the research shows that there is still a large amount of people continuing to use their device."

"Use of smartphones and social media in the workplace can lead to hundreds of thousands of hours in lost productivity per year, which could cost UK companies millions of pounds," Kelly adds.

Fourteen percent have been "told off" for using smartphones at work, while just four percent have actually been disciplined for it.