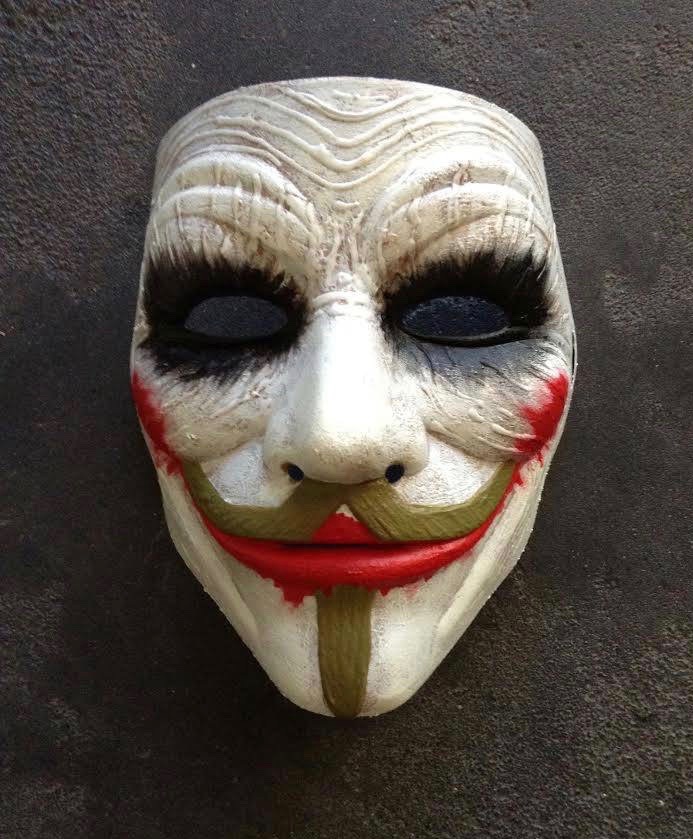 Within minutes of the electrons drying on my last column about the Wikileaks CIA document drop called Vault 7, Julian Assange came out with the novel idea that he and Wikileaks would assist big Internet companies with their technical responses to the obvious threats posed by all these government and third-party security hacks. After all, Wikileaks had so far published only documentation for the hacks, not the source code. There was still time! How noble of Assange and Wikileaks!

OR, Wikileaks has found a new business model. When organized crime offers assistance against a threat they effectively control it’s called a Protection Racket and is against the law pretty much everywhere.

Why am I the only one to write about this so far?

What Wikileaks has done by publishing the hacks is to define and validate the threat. There’s the distinction that Wikileaks isn’t the author, just the publisher, of the threat. But how much of a distinction is that, really? If I steal naked selfies from your phone then offer to assist you in their destruction (as opposed to their publication, which would be by, well, me) isn’t that still a crime?

Assange this week is reported to have sent an email to Apple, Google, Microsoft and other companies with a list of specific demands that must be met before the promised assistance will be provided. These demands include a 90-day deadline on patching the hacks. The other demands haven’t yet been revealed by their recipients.

If you know the full list of demands, please get in touch, okay?

In any case it wouldn’t be a surprise if Assange sees this as a way to improve his revenue or perhaps his legal situation. Maybe the Ecuadorian Embassy raised his rent.

But it only matters if the threat is real, which wasn’t absolutely clear when I was writing my last column. Now I’m quite sure the CIA documents are the real thing simply because there is so much agitation coming from that agency. Nobody inside has confirmed anything to me, Attorney General Sessions, but I’m not stupid and the contacts I have in that industry are sure spending a lot of time covering their asses.