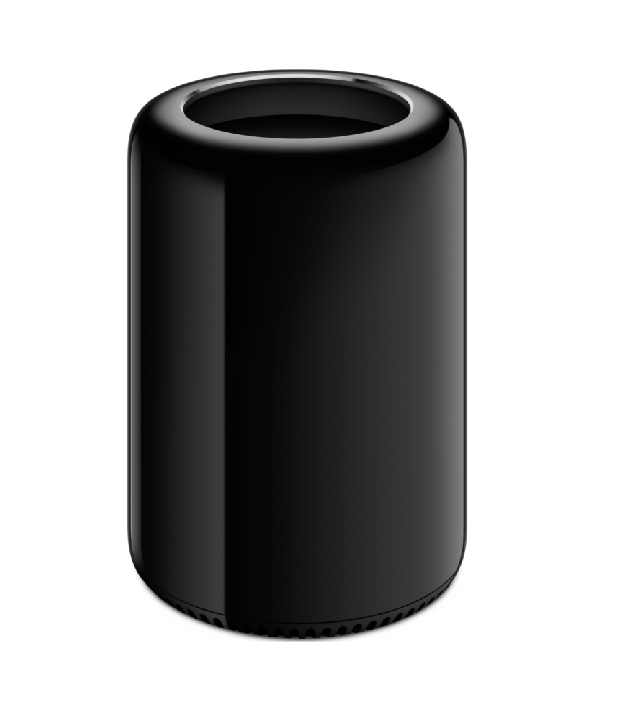 Back in 2013, Apple released a seemingly revolutionary desktop computer -- the cylindrical Mac Pro. It was beautiful and powerful, although it did resemble a garbage can. The problem? Apple neglected the computer, letting it stagnate. Then, in 2016, it released new MacBook Pro laptops, but many professionals panned the device for being under-powered. Ultimately, it seemed like Apple didn't care about professionals.

Not so fast. Apple not caring about professionals? Blasphemy. True, the company's profits largely don't come from "Pro" machines nowadays, but it historically has catered to creative professionals, such as hardcore photographers, videographers, and designers. Today, John Gruber of Daring Fireball shares an interesting interview with Phil Schiller, Apple's senior vice president of Worldwide Marketing, who drops a bombshell -- the Mac Pro is getting a redesign! The company is even looking to release a new dedicated display -- a good idea after the LG monitor fiasco.

"With regards to the Mac Pro, we are in the process of what we call 'completely rethinking the Mac Pro.' We’re working on it. We have a team working hard on it right now, and we want to architect it so that we can keep it fresh with regular improvements, and we’re committed to making it our highest-end, high-throughput desktop system, designed for our demanding pro customers", says Schiller.

Apple is surprisingly admitting failure -- an out-of-character move for the iPhone maker -- and will be going back to the drawing board with the desktop, as it has failed to keep the Mac Pro regularly updated. There is one big catch -- it won't be released this year.

The existing Mac Pro will get minor specification increases this year, however. The Xeon processors are getting additional cores, while the AMD graphic cards are getting bumped up too. In addition, Apple is planning to release new professional-grade iMac computers this year.

The fact that the new Mac Pro won't debut in 2017 is absolutely heartbreaking. Some professionals that depend on macOS to get work done have been waiting for a refresh -- 2018 will feel like forever. In the interim, some Mac-faithful will begin to look at Windows 10 machines, which can be more powerful and less expensive. The Surface Studio probably looks very attractive to some creative macOS users.

The minor specification change coming to the Mac Pro this year is largely insignificant. With that said, it will be interesting to see what Apple has planned for professional-grade iMac computers. Remember folks, there are different degrees of "professional," so an upgraded all-in-one could meet the needs of some.

Apple's lack of attention to the Mac Pro and the professional segment has been disappointing, but the design of the computer, in hindsight, was probably a mistake. It was form over function -- a criticism of the new MacBook Pro too. While aesthetics are important, we must remember that computers are tools before anything. Hopefully the redesigned Mac Pro will make professional macOS users satisfied.