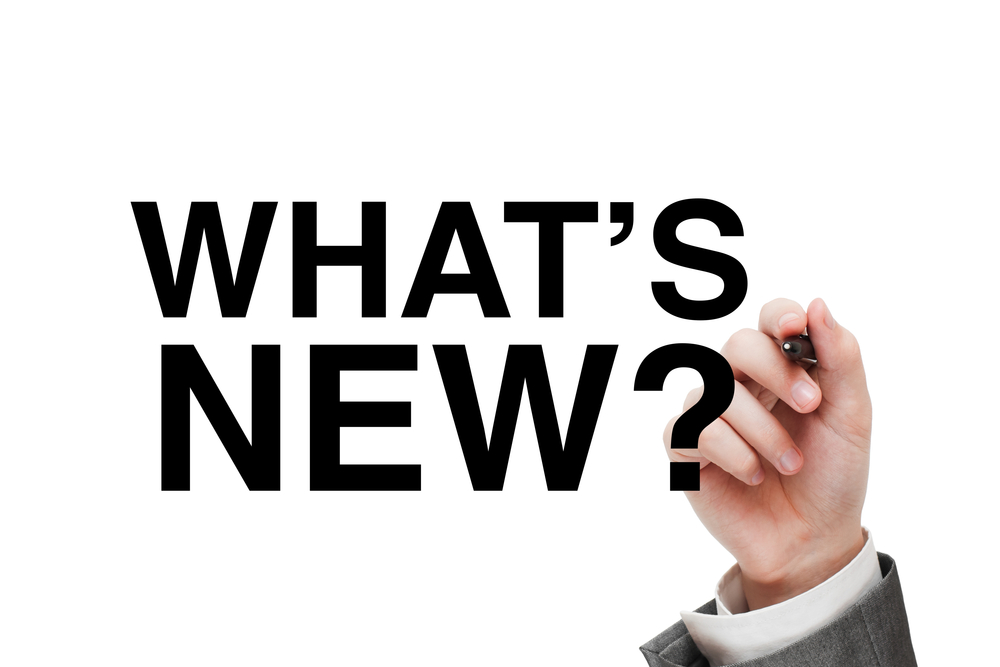 Like all big new versions of Windows 10, the Creators Update introduces a lot more features and improvements than just the headline additions.

If you’re wondering exactly what changes Microsoft has made to its new OS, we have a (nearly) complete changelog for you to browse.

Courtesy of Reddit user jantari, and pulled from the various Insider Preview Build update details from ChangeWindows.org, the changelog is as follows: