Are bot-on-bot battles holding the IoT back? 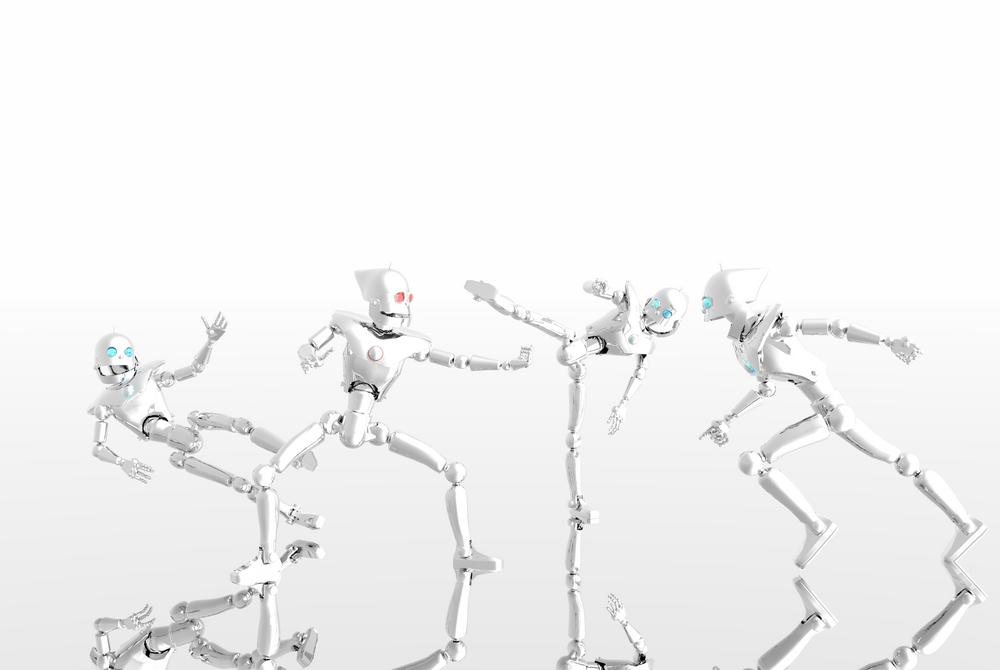 We know by now that smart home devices have the ability to make our lives more convenient. Moving beyond devices, some IoT providers are deploying bots, which use artificial intelligence to create hyper-personalized services that will take consumer convenience to a whole new level.

Bots are a relatively new term for most, but this past year consumers have become more familiar with bots thanks mostly to conversations around chatbots. Recently, Wikipedia’s content-editing bots made the news too when Oxford researchers found that they were contradicting edits they were making to articles on the website. The bot-on-bot fights went unnoticed because our knowledge and understanding of how bots interact with one another is limited. As bots began to find their way into other services, we’ll see this problem span beyond Wikipedia, proving an enormous need to understand their interactions.

What does a bot do?

We know there are chatbots, like Facebook uses to pose as "real" people and editing bots, like those mentioned above that Wikipedia uses to undo vandalism and flag copyright violations, but there are other types of bots we should be talking about. Bots for the smart home work in the background of a user’s life to listen to data happening in real-time from devices like a smart thermostat, home security system and more. Bots aren’t listening to spy, but rather to understand how to communicate.

It’s evident that bots will be a major player in the next wave of consumer solutions. Intelligence no longer depends on the screens of a computer or smartphone -- instead it surrounds us in everyday objects connected to the cloud and doesn’t require users to access a screen. Rather than requiring a screen, bot interface is spoken conversation. We’ve seen the success of Alexa and other voice services, which solidifies the idea that the future of connected outcomes without a screen is closer than we think.

How can bots turbocharge the IoT?

Innovation in IoT today hasn’t met expectations and won’t until companies use bots to add thoughts to smart devices. The idea of adding thoughts to things is known as ambient computing. Ambient computing transforms the things in the Internet of Things into intelligent devices by proactively learning behaviors and patterns. By doing this, ambient computing can influence outcomes for people and their devices. When developers apply ambient computing through bots, they can create software that learns and reacts to the habits of people, which then automatically adjusts devices to meet their needs.

Bots make it possible for a user to tailor their specific wants for lifestyle security, like learning to automatically arm a security system when a user leaves for work or activating motion sensors around a jewelry box after a user closes it. When developers apply thoughts to devices through ambient computing, bots can automatically adjust your smart devices based on your habits and preferences. If a user wants their smart window shades to be closed during the day while they’re at work but open when they get home, bots will learn their preferences and ensure the shades mimic the user’s habits. The manufacturer of the smart window shades or motion sensors may not have been able to offer this type of feature before, but with bots these additional value-added services are suddenly possible.

It’s obvious why bots like these are extremely useful to us, though it’s still unclear how different smart home bots will function together. The bot-on-bot battles we’ve seen with Wikipedia raises a red flag for potential problems that might arise between smart home bots in the future. To avoid future bot-on-bot battles, developers need to ensure that bots can effectively communicate to do their job well.

How can we prevent bot-on-bot battles?

IoT companies have a major challenge ahead of them. They need to ensure that bots can talk among themselves without leaking information about the user to the wrong people, like hackers. If bots are built from the beginning to communicate with each other, the better chance we have to avoid bot fights and allow them to focus on what matters -- communicating, coordinating and reasoning on behalf of a user to meet their individual lifestyle preferences.

It’s not enough for a bot to mimic a user, but instead they need to reason on behalf of the user. Technology from companies like People Power enables virtual assistants to watch and learn how users like to run their homes, which requires an understanding of how bots communicate with one another. Are they using their own language, a machine language or some sort of unspoken language? This relates back to one of the biggest challenge the IoT industry is facing currently, which is a lack of interoperability and communication among devices from separate manufacturers. The industry would be smart to develop an alliance, similar to Alljoyn or an Open Interconnect Alliance, to develop a uniform way for bots to interact. There is plenty of room for exploration to understand the best way to tackle bot communication and to avoid the dilemma the IoT industry is facing now. Smart IoT companies should get ahead of this before bot communication protocols go through the same fragmentation.

Wikipedia’s bots were not under any type of central control, which proved to be an issue for the company. Bots should be under control of the end user to avoid similar issues. The user should be able to give each bot permission to access a device, or not, so they’re in full control. Additionally, bots should be able to communicate with one another and coordinate activities to avoid any bots contradicting together. This way, they can work together to deliver the best results for an end user. For example, a lighting bot might communicate with a bot controlling a coffee maker to automatically get a pot of coffee going when a user wakes up and turns on a light. This is the elegant result of multiple bots working together to reach their full potential.

Bots have the potential to completely change the way businesses interact with their customers. Before it’s too late, let’s all take a lesson from Wikipedia’s bot-on-bot battles, which made the importance in understanding communication between bots clear. Preventing future bot brawls will allow developers and IoT providers to deliver effective, predictable and personalized experiences for IoT users. 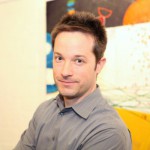