Microsoft is forcing Edge and Bing on Windows 10 S users 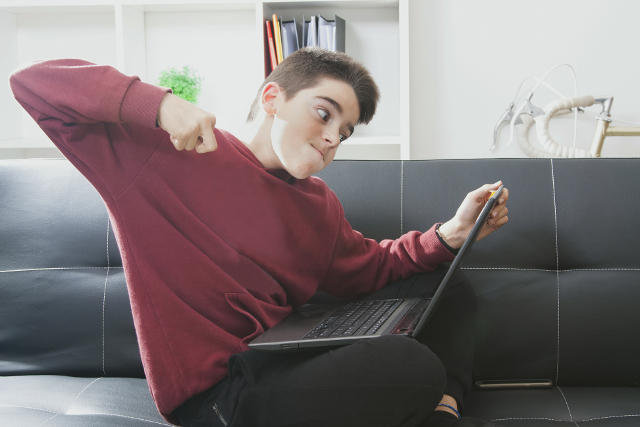 Windows 10 S is a very intriguing operating system for education, but it has potential in other areas too. True, being limited to apps from the Windows Store could be frustrating, but in theory, it can create a much safer experience. Of course, for the concept to be a success, developers will need to embrace the app store -- something that largely isn't happening now. Heck, the failure of Windows RT can be largely attributed to the deficiencies of the Windows Store, such as lack of apps (and lots of junk).

If developers do start leveraging the Windows Store, the Windows 10 S experiment could take off, as users won't find a need to install legacy programs. This will largely depend on web browsers being available there, as many users dislike Edge. Thankfully, Microsoft is allowing third-party browser installs from the Windows Store. Unfortunately, there is a big catch -- you cannot change the default.

In other words, Edge will remain the only browser that can be set to open .htm files, or web links from other apps, by default. Taking things a step further, users will also be prohibited from changing the default search engine from Bing. Alternatives such as Google or DuckDuckGo will be blocked in this regard. You can always visit the respective websites, though.

Buried in the Windows 10 S FAQ, the following question is presented -- "Are there any defaults that I cannot change on my Windows 10 S PC?" Microsoft provides the answer below.

This is arguably anti-competitive, but there is precedence for such a thing. On iOS, for instance, you cannot change the default browser either. Now, I am not saying two wrongs make a right, I am simply stating a fact so we can wonder why Apple can get away with such behavior without much outrage -- is it due to the smaller market share?

Longtime Windows users are not likely to be satisfied with this turn of events, so there may be some vocal complaints going forward -- the torches and pitchforks are probably being prepped right now. Well, at least they can always spend $50 to upgrade to Windows 10 Pro so they can change the default web browser, right?

What do you think of this behavior by Microsoft? Does it turn you off to Windows 10 S entirely, or are you OK with not having the ability to change the default web browser or search engine? Sound off in the comments below.