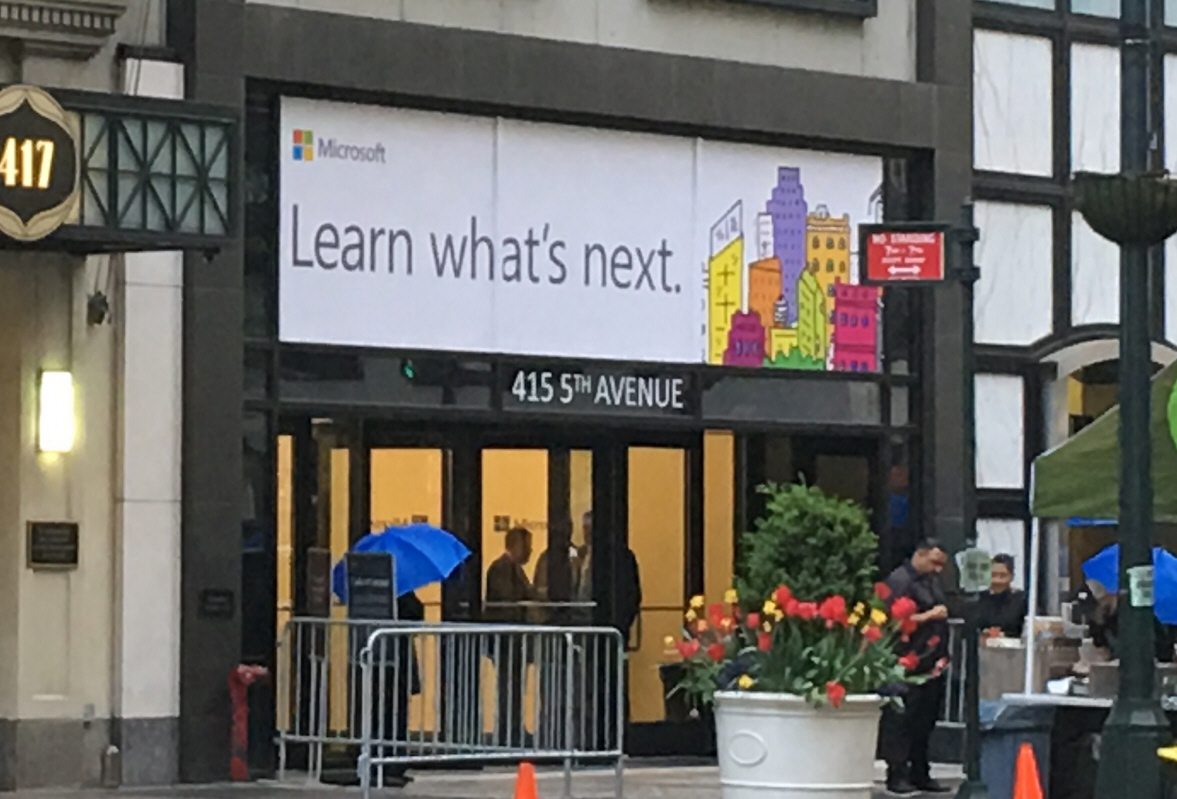 Today is a big day for Microsoft. At an event in New York City, the company promises we’ll "Learn what’s next" for Microsoft and education, even though thanks to leaks we already have a pretty good idea of what to expect.

The software giant is set to take on Google in the educational market with a new Surface laptop, and a new version of Windows 10 that only runs apps from the Windows Store, called Windows 10 S.

While some people are anticipating a new Surface model, it’s likely we’ll have to wait a few weeks until Build 2017 for that.

Are you excited to see what Microsoft has planned?