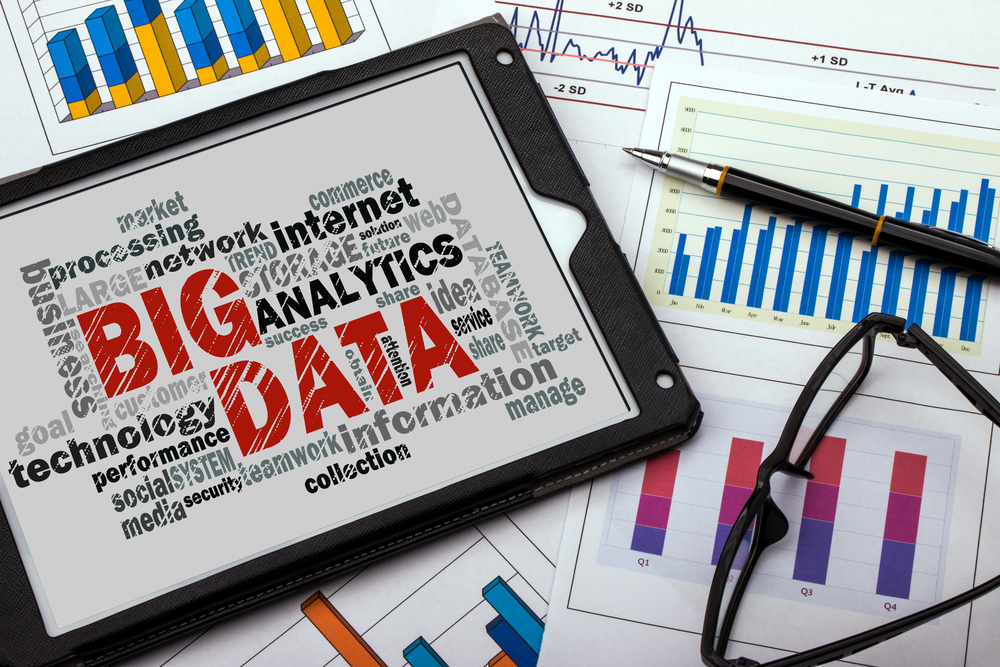 Big Data is now a $57 billion market, according to a new report from SNS Research. Entitled The Big Data Market: 2017 - 2030 -- Opportunities, Challenges, Strategies, Industry Verticals & Forecasts, it says that vendors will be earning from hardware, software, and professional services revenue.

What’s more, the report says the investments are expected to grow at a CAGR of roughly 10 percent over the next four years, reaching $76 billion by the end of 2020.

As companies around the world work to revitalize their economies, they will be incorporating different legislatives, trying to capitalize on the opportunity of Big Data. The report says that the Japanese government, for example, is developing intellectual property protection, as well as dispute resolution frameworks.

The report also states that almost a third (30 percent) of all Big Data workloads will be processed via cloud services, mostly because enterprises will look to avoid large-scale infrastructure investments and security issues linked to on-premise implementations.

"Amid the proliferation of real-time data from sources such as mobile devices, web, social media, sensors, log files and transactional applications, Big Data has found a host of vertical market applications, ranging from fraud detection to scientific R&D," the report’s synopsis states.

"Despite challenges relating to privacy concerns and organizational resistance, Big Data investments continue to gain momentum throughout the globe. SNS Research estimates that Big Data investments will account for over $57 Billion in 2017 alone. These investments are further expected to grow at a CAGR of approximately 10 says over the next three years."