While many users are still waiting to upgrade Windows 10 to the Creators Update, Microsoft is forging ahead with the next big update, codenamed Redstone 3.

We’re back to the regular weekly update schedule, and new features are beginning to appear in the preview builds. In Build 16184 we saw the introduction of the new My People app, and in the latest release, Build 16188, there are even more new features to try out.

The biggest additions relate to the PDF Reader in Microsoft Edge. You can now fill in PDF forms within Edge, as well as save and print them, and also annotate PDFs.

There’s a new ToC button on the left of the PDF toolbar which will allow you to use the Table of Contents (ToC) feature for easier navigation.

PDF documents can now be rotated, and you can switch between different viewing layouts.

Windows Defender Application Guard for Microsoft Edge, which we covered previously, is now available in Windows Insider Previews for Enterprise users in the Fast ring. This feature protects enterprises from malware and zero day attacks.

To try it, you need to be running Windows Enterprise Edition and Hyper-V (your PC must be capable of running Microsoft Hyper-V to use the feature).

If you are, click Start and type 'Windows Features'. Open the 'Turn Windows features on or off' app. Check the Windows Defender Application Guard setting and click OK. You’ll need to restart your PC.

Elsewhere, the Windows Insider Program menu now has a new Ninjacat icon (well, of course it does!), and Cortana’s settings have been integrated into Windows Settings. There’s also an improved Magnifier Settings page. 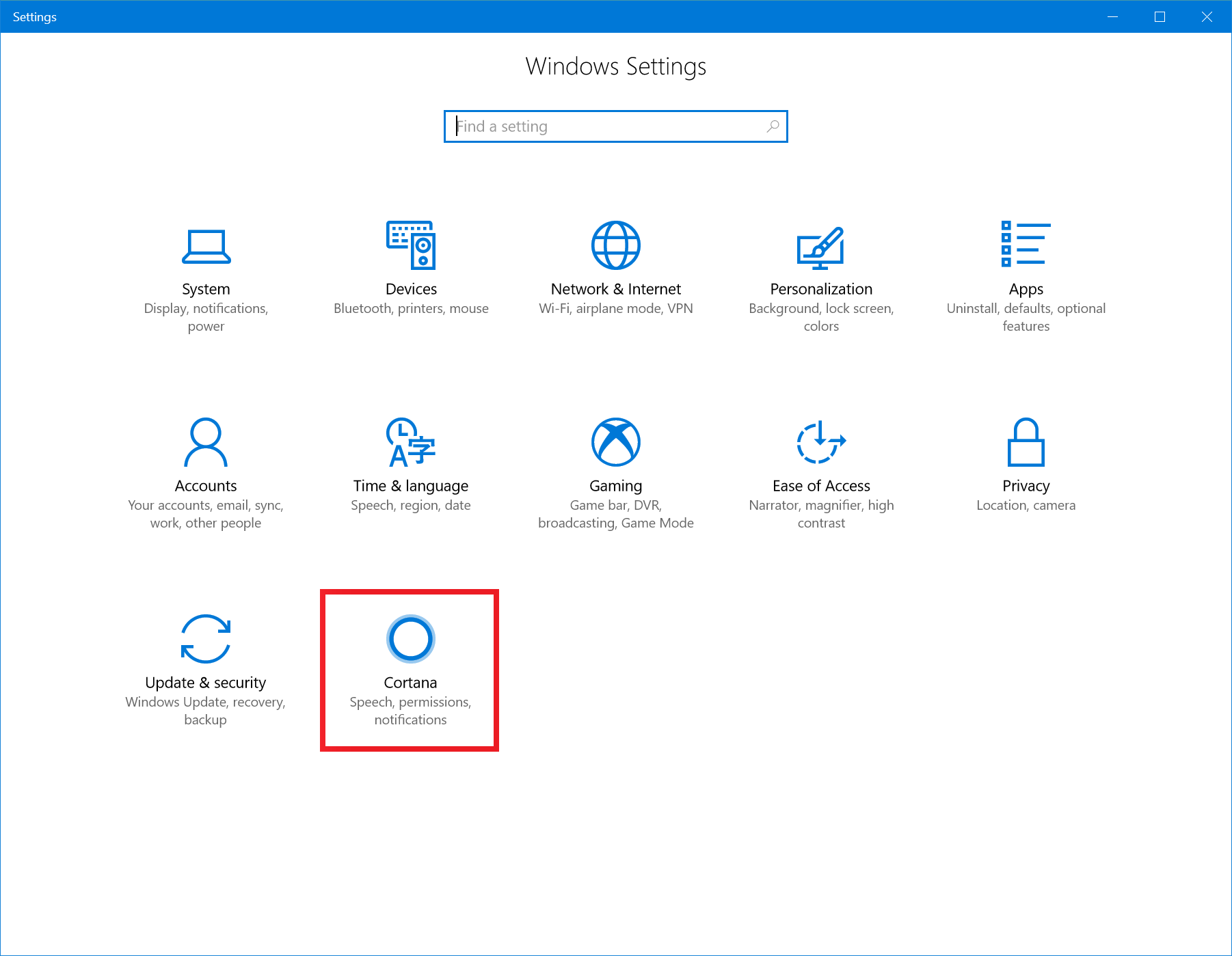 40 Responses to Microsoft releases Windows 10 Insider Build 16188 to the Fast ring, with lots of new features