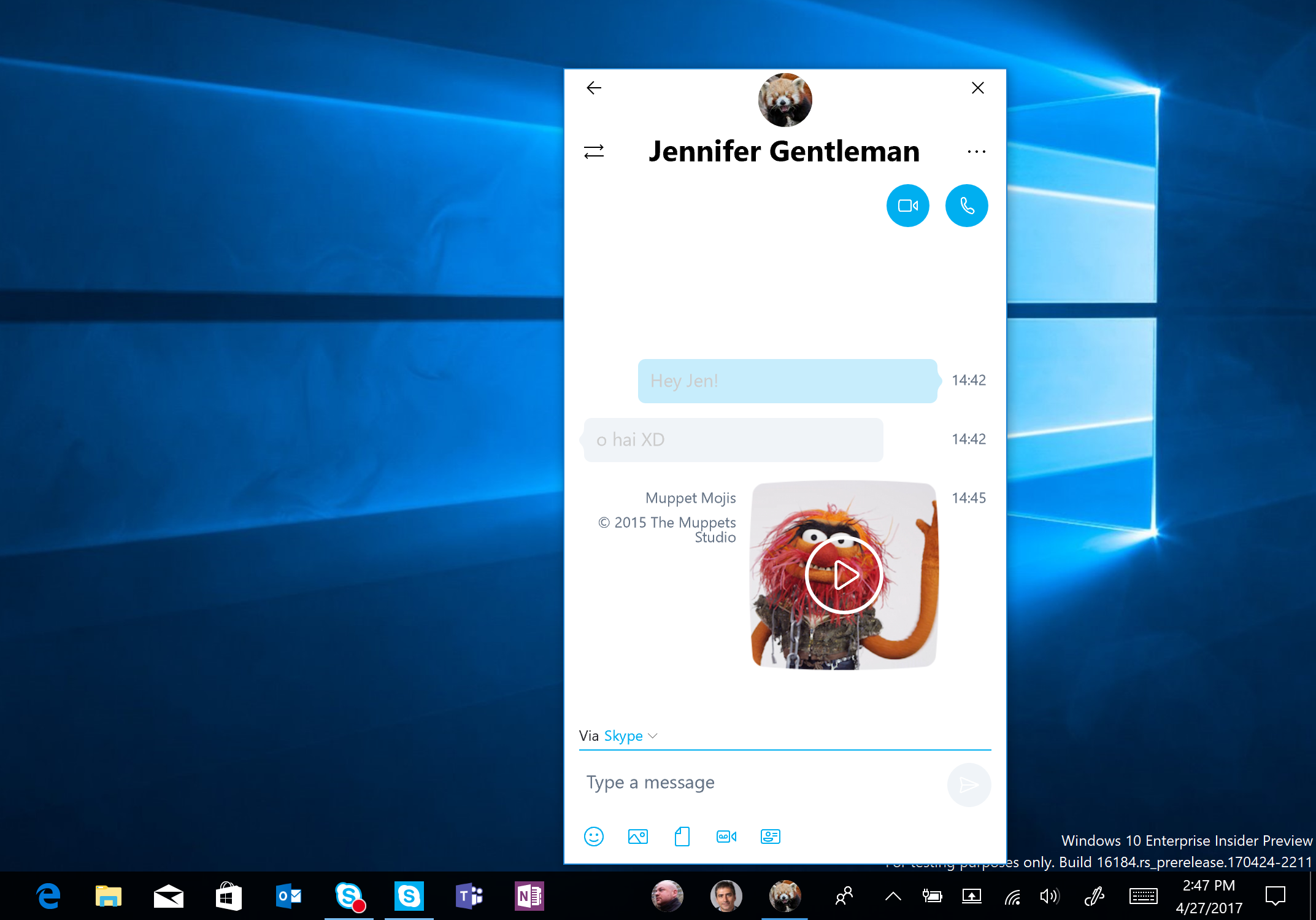 Microsoft intended to include its new My People sharing and communication app in the Windows 10 Creators Update, but had to postpone it because it simply stood no chance of being ready in time.

The revised plan is to include it in the next major Windows 10 update, codenamed Redstone 3, and if you want to take it for a spin, the good news is it is now possible to do so as it makes an appearance in the latest Windows Insider release, Build 16184.

To use it, open the Store, and make sure you have the latest updates for the Skype, Mail, and People apps. Provided you do, click on the My People icon in the taskbar and follow the steps.

My People offers the following features: