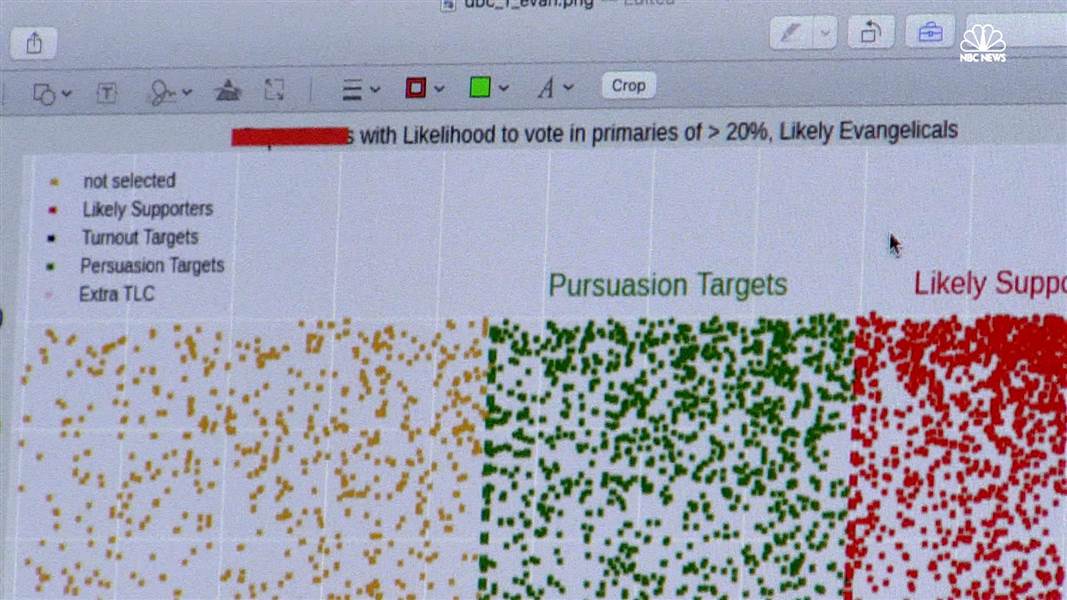 Events happen so quickly in the wacky whirlwind world of Donald Trump that it’s hard to react in anything close to real time, but there was an interesting story in the Guardian last weekend that I think deserves some technical context.

The Great British Brexit Robbery: How our Democracy was Hijacked is a breathless but well sourced story about how a U.S. billionaire harnessed Big Data to split up the European Union and steal a U.S. Presidential election. It’s an interesting read, but the point I want to make here is that the tale was entirely predictable and if one side hadn’t done it, the other would have. Next time they’ll all do it.

The short version of this story is that Facebook data was used to identify and target individual voters both for Brexit and Trump with each of those voters getting individual, if automated, attention and custom content from the Republican and Brexit campaigns. Election shenanigans aside, Big Data decided both races and may well decide elections from here on out. But that it happened on one side rather than the other, that was probably just a matter of luck.

We’ve been here before. Remember in 2008 Barack Obama was able to harness the Internet to raise huge amounts of money, breaking the traditional Republican fundraising advantage. The resulting massive Republican defeat, losing both houses of Congress and the Presidency, did not go unnoticed by party leaders. Then Obama did it again in 2012, adding a primitive form of voter micro-targeting through social media to the Internet fundraising and another big win.

It should be no surprise, then, that Republicans -- having been caught flat-footed for two Presidential election cycles -- made technical advances of their own in 2016. Yet this Guardian piece makes it sound like the effort was more than that -- a moral undermining of western democracy. But it wasn’t.

This is a political arms race and like any arms race it has each side trying to leapfrog the other and whatever new twist worked so well for one side in the last election will be used by both sides in the next election.

Now if they’d only try to win our votes with kindness...