Two-hundred-and-thirty-one in a series. Welcome to this week's overview of the best apps, games and extensions released for Windows 10 on the Windows Store in the past seven days. 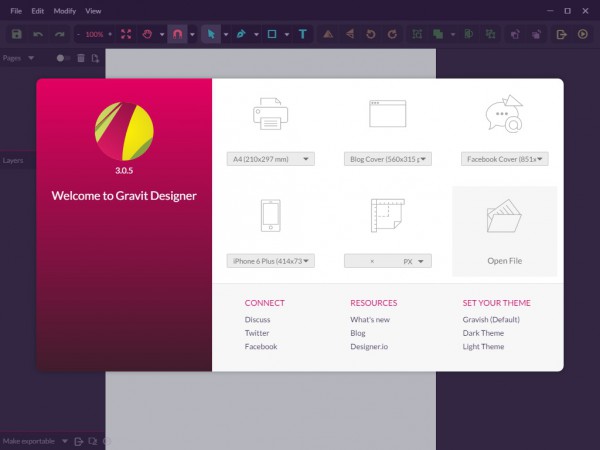 Gravit Designer is a powerful application that ships with truckloads of options and features.

The desktop screen recorder Screenbits supports several recording modes. This includes capturing the whole screen, a specific window, a fixed area, or the area that is near the cursor.

You may record audio from any audio device that supports it, and may add visual elements such as watermarks or a highlighted cursor to the recording.

The application can be controlled with the mouse, or by using hotkeys.

Send to OneNote is a new app by Microsoft that enables you to use print functionality in programs and applications to send the data to OneNote.

This complements the "share to OneNote" functionality that is built-in already, but limited to programs that support Windows 10's Share API. 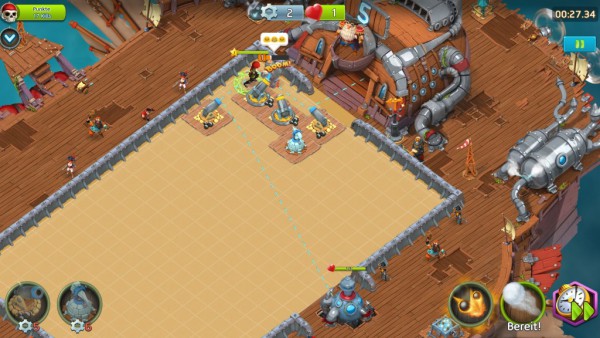 Survival Arena is a free to play pirate-themed tower defense game in which you play against the computer and human players.

The game features a progression system which rewards you for playing. You earn currency and cards while you play the game, and need to use those to upgrade your towers and gain access to more towers, heroes and special abilities.

It is quite the grind in the beginning once you have completed the tutorial, as you are stuck with two towers, a weak hero, and weak special attacks that will get you only so far in the game.

You need to get chests, which you gain for completing quests, to upgrade your towers and gain access to better equipment.