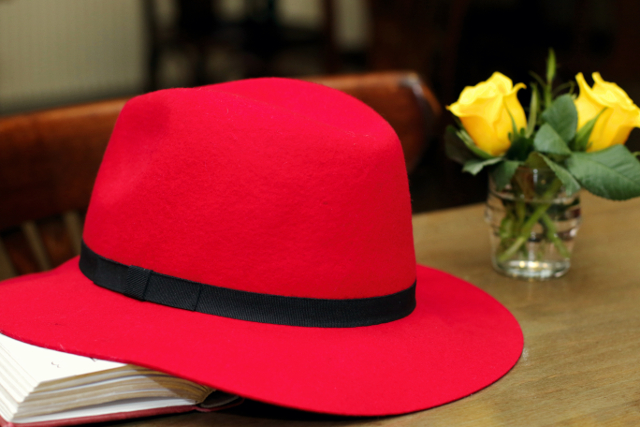 There is a common misconception that companies can't make money from open source solutions, such as Linux. While a company like Canonical -- maker of Ubuntu -- is in a state of confusion, Red Hat continues to see success in the enterprise. The company is quite profitable with is popular Red Hat Enterprise Linux (RHEL) operating system, serving as a great example for the open source community.

Today, Red Hat announces that RHEL 7.4 has achieved Beta status. The pre-release version of the distribution is available immediately, and administrators can begin testing now. The company promises many security additions including Network Bound Disk Encryption and OpenSSL HTTP/2.0 enhancements.

Of course, Red Hat is always focusing on administrators with RHEL. The company shares the following admin-focused features in version 7.4 Beta.

If you are an administrator that wants to begin testing RHEL 7.4 Beta, you can get the operating system now from the Red Hat Customer Portal. Before you test, you should read the full release notes here. If you experience any bugs, be sure to report them here.