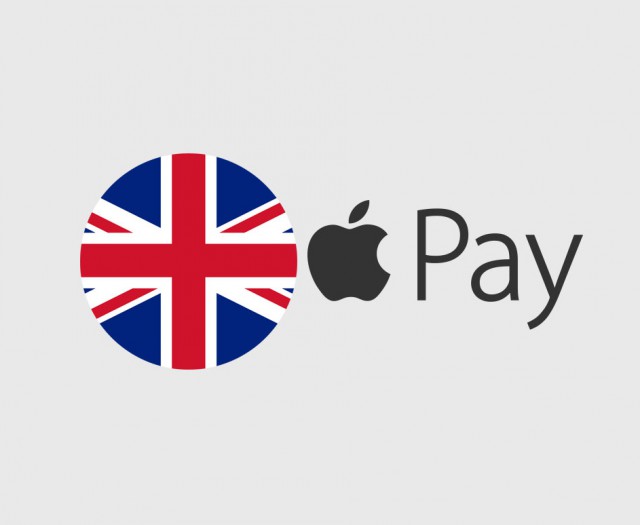 The latest move from Apple may soon lead to consumers leaving their wallets at home, now that a majority of cash registers in the UK will be able to accept Apple Pay mobile payments over £30.

According to the vice president of Internet Services at Apple Pay, Jennifer Bailey, more than half of the contactless payment terminals in the UK are now able to accept Apple Pay payments of any value. Previously they had been limited to £30, which is the limit for card readers when dealing with contactless card payments.

This limit was set in an effort to prevent fraud as shoppers are not required to enter a PIN when using a contactless card to make a purchase. Apple Pay though requires increased security measures with iPhone users proving their identity via the smartphone's fingerprint sensor or the Apple Watch's biometric sensors.

Apple Pay first launched in the UK in 2015 and at that time only a few retailers accepted "limitless" transactions. By increasing the spending limit for users using its mobile payment platform, the company could significantly increase its business and entice more consumers to use its services as opposed to those of its competition.

In the last year alone, Apple Pay transactions in the UK have increased by 300 percent and 23 banks now support the service. Now that consumers are able to make limitless payments, Apple's mobile payment system will likely retain its momentum.

Bailey offered some insight into Apple's future plans in regard to mobile payments and what else the company could soon remove from our wallets, saying:

"If you think about all the things in your wallet, we're thinking about all those things, we're probably actively working on most of them. We're starting with payments, Some are longer term, we see this as a long term journey rather than something we can solve in the next 12 months."