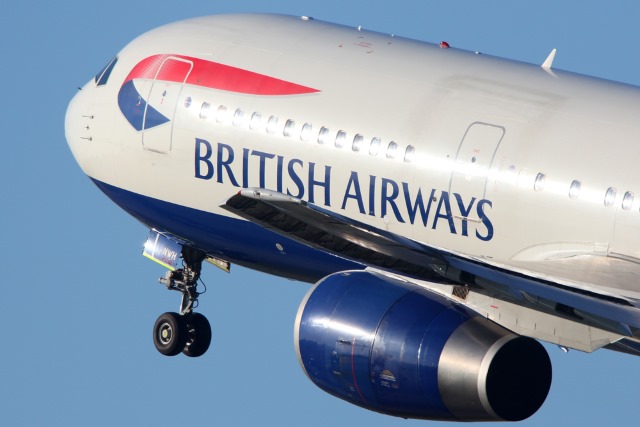 A "major IT system failure" has caused serious problems for British Airways. The airline has been forced to cancel all flights from Heathrow and Gatwick airports while it works to resolve the issue.

It is not believed that the computer failure was caused by a cyberattack or hackers but this has not lessened the impact. Both of the affected airports have become "extremely congested" as a "global system outage" wreaked havoc with travellers' holiday weekend plans.

Many BA customers were left stranded on runways as flights were cancelled moments before take-off. As well as grounding planes, customers still at home found that large sections of the British Airways website were not working properly, and problems have also been reported with the mobile app.

The BA Twitter account was one of the ways the company let customers know what was going on, but gave very little details:

We apologise for the current IT systems outage. We are working to resolve the problem as quickly as possible.

The account was inundated with an endless stream of queries about the progress of addressing the problem, with some customers coming up with helpful suggestions:

@lowdownmandem We sure have! Sadly it's a bit more complex than that. ^Soph

The captain of one of the planes described the problems as "catastrophic" and there have been knock-on effects at airports around the world. As well as chaos at airports, phonelines are also jammed as travellers try to find out whether their flights have been affected.

While the root cause of the problem is not yet known, trade unionist Mick Rix places the blame on outsourced IT work:

We can only feel genuinely sorry for the tens of thousands of passengers who are stranded at airports and face having their travel plans and holidays ruined. This could have all been avoided. In 2016 BA made hundreds of dedicated and loyal IT staff redundant and outsourced the work to India.

All flights until at least 18:00 BST remain cancelled. Compensation will be made available to those hit by the delays.

British Airways has now extended the flight cancellations. All remaining flights from Heathrow and Gatwick on Saturday have been cancelled.