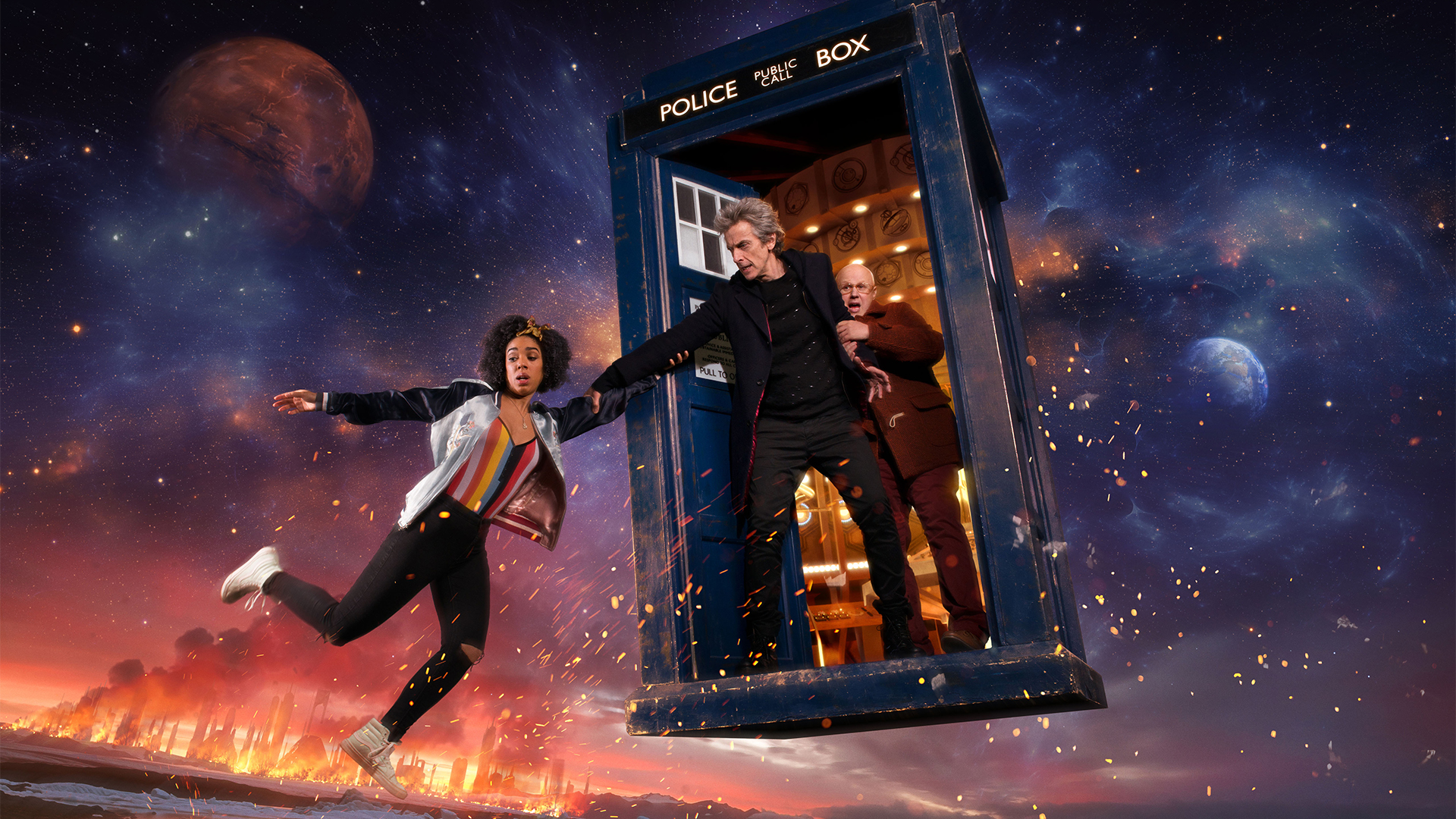 Yesterday, Microsoft accidentally pushed out a new, buggy, internal Windows 10 build to PC and Mobile that caused big problems for users. The Windows-maker pulled the problematic Build 16212 quickly, but it was too late for some.

In response, Microsoft issued an apology and offered some tips to help users who had installed the build to recover. However, despite this action, some users are still seeing Build 16212 waiting to be installed and for those people, Microsoft has an interesting solution -- time travel.

If you’re still being offered the update, Windows Insider chief Dona Sarkar says you should turn off your Wi-Fi, set your PC or phone time to 40 years in future, and let her know what happens.

For those still being offered the update, this hack is working for many. https://t.co/OecHsjauYn

Sarkar says the hack is "working for many" and also that "it’s worked for lots of people in the office and in the community."

Windows Insiders hoping for a more stable new build have a while longer to wait as Microsoft says it won't be rolling out any new releases today. Still, if you've gone 40 years into the future, you'll likely be running something entirely different by then anyway...