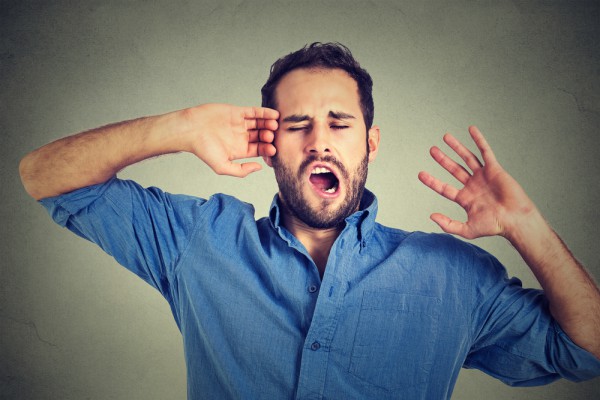 Do people still use Windows Phones? Yeah, believe it or not, these gluttons for punishment are still out there. Why do they still use Windows 10 Mobile? Who really knows -- I am sure a psychologist would have a field day with these people.

Despite the almost non-existent market share, Microsoft is still stringing these loyal users along, providing periodic updates through the Insider program. I actually think it is sort of cool that the Windows-maker still throws these folks a bone every once in a while. Today, Dona Sarkar pushes her magic release button and sends Windows 10 Mobile Insider Preview Build 15226 to the Fast ring. Huzzah!

And that's that. If you have a Windows Phone, you still won't have the latest and greatest apps, but at least your "binaries" will start working properly again -- whatever that means! Sarkar ends the blog post with "Keep hustling," which I think might be code for "Please buy an Android or iPhone already."