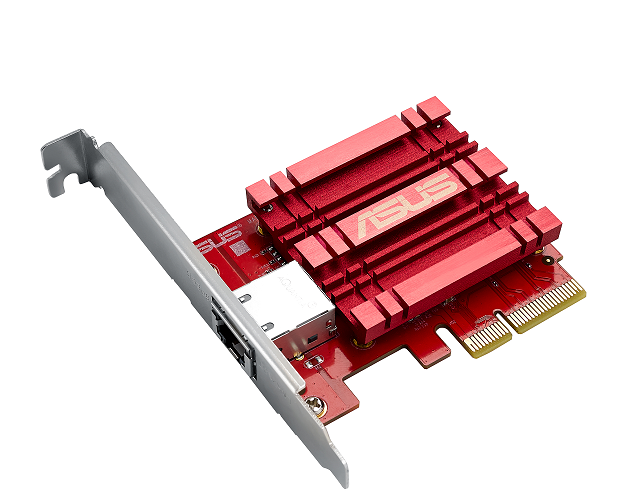 Do you need a 10Gbps network adapter? I am going to go out on a limb and say no. Many homes only use Ethernet for the internet -- not transferring files between machines on the network. While some businesses could absolutely benefit from the speed, installing such a card in a workstation would be pointless without a 10Gbps network to which it could connect. That's the thing, to get the full speed of such a card, you need a compatible network, which you probably do not have.

Asus shares the following specifications for the XG-C100C. 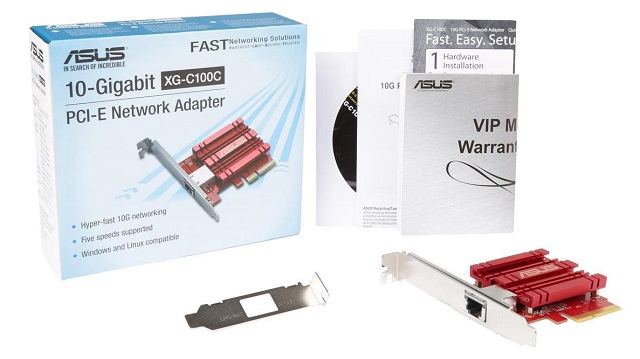 The ASUS XG-C100C PCIe network adapter for Windows and Linux can be had immediately from the usual retailers, such as Newegg. How much is the "affordable" card? An impressive $99. It comes with a half-height PCI bracket in the box. Keep in mind, since it is compatible with slower connections, such as gigabit, it wouldn't be the worst thing in the world to buy it now for future-proofing -- if you need to pick up a network card anyway. With that said, a standard gigabit Ethernet adapter is far less expensive.