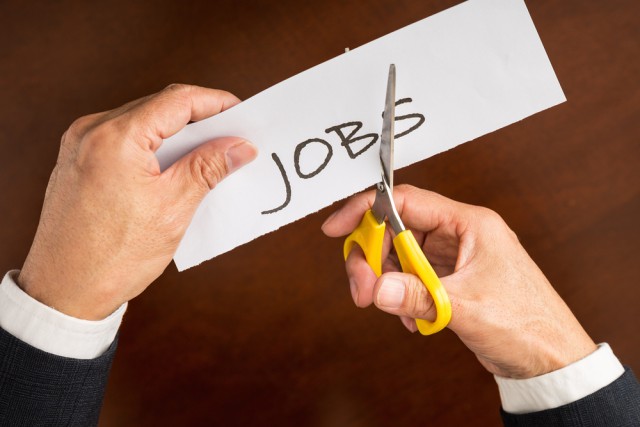 Earlier last week, rumors emerged about Microsoft laying off thousands of workers as it reorganizes and focuses even more on cloud computing. The Redmond giant has confirmed these speculations.

CNBC has reported that Microsoft is preparing "thousands of layoffs," mostly in sales, and mostly abroad. In total, less than 10 percent of the workforce will be laid off, and out of those that will have to look for a new job, 75 percent are outside the US.

"Microsoft is implementing changes to better serve our customers and partners," a Microsoft spokesperson told CNBC. "Today, we are taking steps to notify some employees that their jobs are under consideration or that their positions will be eliminated. Like all companies, we evaluate our business on a regular basis. This can result in increased investment in some places and, from time-to-time, re-deployment in others."

The Wall Street Journal was among the first ones to report on Microsoft’s "structural changes." The company is shifting focus even more towards cloud computing, so layoffs will be made mostly in sales, and mostly for its traditional, product-based offerings.

Microsoft will focus primarily on enterprise clients, it was said, and then will focus towards small and medium-sized businesses.