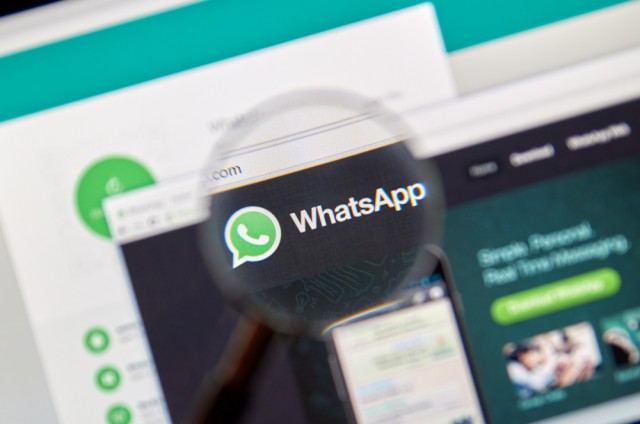 WhatsApp is slowly but surely strengthening its position in the messaging space, now boasting one billion daily users. It joins a very select club that includes parent company Facebook.

It has also provided a couple of extra stats to go with the latest record figures, revealing that users share one billion videos a day. The number of photos that WhatsApp users share daily is now 4.5 billion.

The number of products and services to have one billion monthly users -- or more -- has grown in recent years, and it includes Facebook, Gmail, YouTube, Facebook Messenger, iOS, Chrome, Android, Windows, and Office. However, it is not exactly clear how many of those also boast one billion (or more) daily users, other than Facebook which has officially announced this.