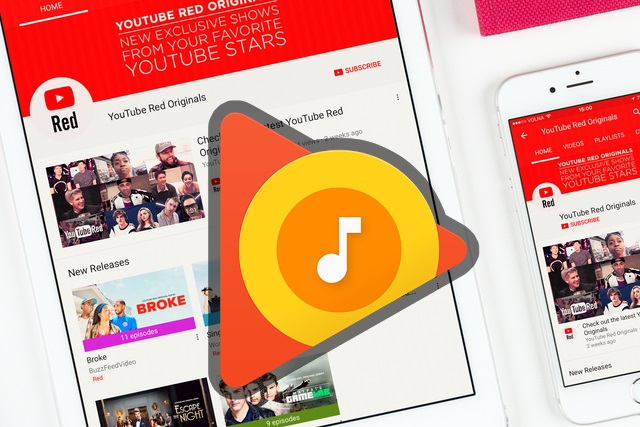 YouTube's head of music, Lyor Cohen, has confirmed that Google Play Music and YouTube Red are going to merge. Speaking in New York at the New Music Seminar conference, Cohen said that a new streaming service would be created.

Rumors of the merger have been circulating for some time, and the move will see Google consolidating its services into something rather more manageable -- both for the company and for users.

Cohen did not give any indication of when the merger will be taking place, but he did say: "The important thing is combining YouTube Red and Google Play Music, and having one offering." Having already combined the workforces of YouTube Music and Google Play Music, it seems that the groundwork has already been done.

In a statement to the Verge, Google said:

Music is very important to Google and we're evaluating how to bring together our music offerings to deliver the best possible product for our users, music partners and artists. Nothing will change for users today and we'll provide plenty of notice before any changes are made

Google has also said that it would like to work more closely with the music industry, but in the short term the merger is going to mean a simpler selection of services to choose from for users.