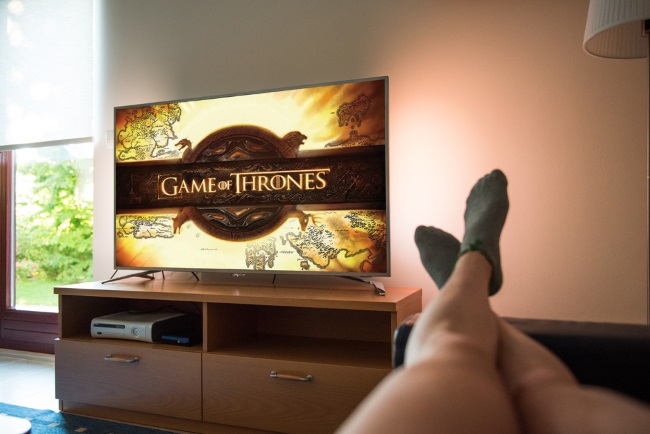 HBO is the latest company to suffer a hack and subsequent leak of shows. Hackers are said to have breached the network's security and gained access to 1.5TB of data including Game of Thrones scripts and unaired episodes of shows.

Episodes of Ballers and Room 104 have been leaked online, but it is the release of what appears to the script to next week's Game of Thrones that's drawing the most attention.

See also: If you're downloading Game of Thrones, HBO has its eye on you

The hack and leak was first reported by Entertainment Weekly who quotes HBO as saying: "HBO recently experienced a cyber incident, which resulted in the compromise of proprietary information. We immediately began investigating the incident and are working with law enforcement and outside cybersecurity firms. Data protection is a top priority at HBO, and we take seriously our responsibility to protect the data we hold."

At the moment it is not clear whether the hackers have managed to obtain unseen episodes of Game of Thrones, but the purported script for episode four of the show has been leaked. There's also the promise that more will be "coming soon."

In an email, an anonymous person said:

Hi to all mankind. The greatest leak of cyber space era is happening. What’s its name? Oh I forget to tell. Its HBO and Game of Thrones......!!!!!! You are lucky to be the first pioneers to witness and download the leak. Enjoy it & spread the words. Whoever spreads well, we will have an interview with him. HBO is falling.

This is far from the first time HBO has experienced problems with Game of Thrones. Last year the plot of season seven leaked online, and the show remains popular with pirates as episodes continue to appear on torrent sites.

4 Responses to HBO hack leads to Game of Thrones leak