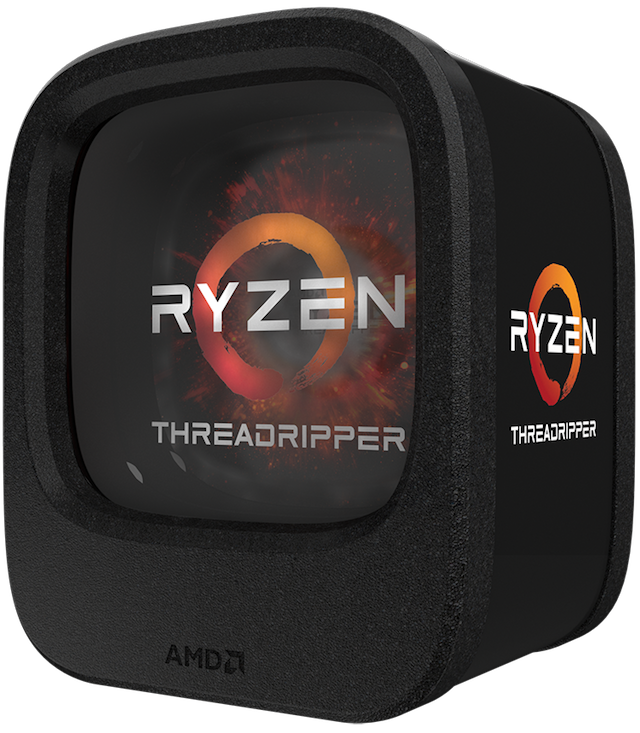 AMD has been making all the right moves lately, both with CPU and GPU. Its Ryzen processors offer amazing performance without breaking the bank, while the RX 500 series of graphics cards are solid performers for both gaming and the increasingly popular crypto mining.

What has PC builders truly excited, however, is the Ryzen Threadripper processors. These chips are multi-core monsters. Heck, they are even physically larger than most processors. Seriously, folks, these things are beasts; the top model has an impressive 32 threads! Well, the wait is now over -- today, AMD officially launches Threadripper. And yeah, if you are planning to build a new PC, you want it.

AMD shares pricing, availability, and specs below. As you can see, the lower-end model can't be had until later in the month. 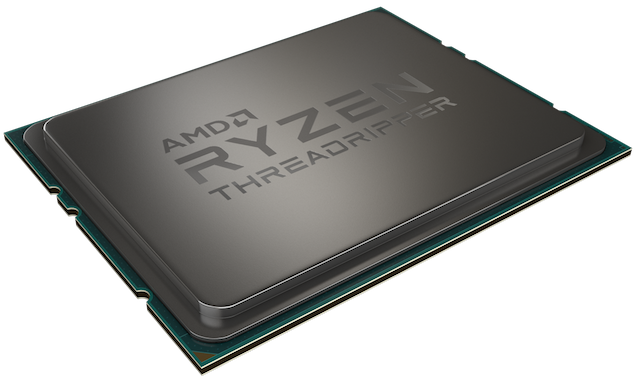 Ready to buy your own AMD Threadripper for a new build? They can be had on Newegg immediately here. While they are in stock now, I don't know how long that will last. I wouldn't be surprised if they sell out relatively fast, so waiting is not suggested.

While you might be tempted to save $200 by opting for the 12-core 1920X, I would recommend going for the 1950X. I mean, look, if you are going to spend $800, you might as well spend $1,000 -- if you can afford it. After all, if the PC will last you many years, cost averaging the extra money over several years makes it negligible. You might regret not splurging later on.